Just a week after the rapper shared he’s going to have a good summer, Lil Tjay got shot. The suspect is arrested at this time. Lil Tjay, 21, is reported to have gone to emergency surgery after he got shot by one of his close companions. According to the New York Post, the gunshots were fired during an attempted robbery.

Rapper gets shot by his friend

So far, the reported suspect is Mohammed Honate who has been arrested since the terrible shooting. Thus far, another friend of Lil Tjay was found with one gunshot wound. He has been identified as Antoine Boyd.

On Wednesday afternoon, Lil Tjay was released from emergency surgery but is not out of the woods yet. Thus far, TMZ reports that the extent of his injuries is not yet known.

Right now, the two men that were with the rapper have also been charged with two counts of unlawful possession of a gun. Thus far, many fans and celebrities alike have shared support messages for the rapper.

More: How to Find the Perfect Rental

As shared by the New York Post, the police shared early Wednesday morning about a shooting incident that took place and relayed that they are treating the event as suspicious. There is little evidence to show that police were referring to this particular case. 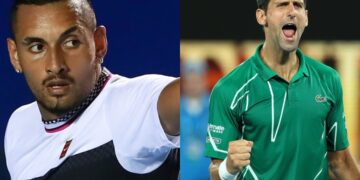 The Wimbledon competition will officially begin today and the two-week competition sees nine men in the singles and 6 women... 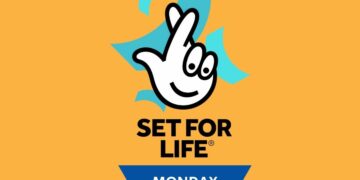 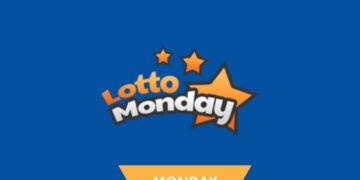 There's big money on the line this Monday with a $1 million jackpot at stake! See your Monday Lotto results... 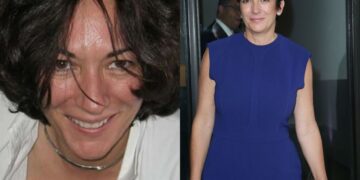 Ghislaine Maxwell is set to be sentenced this Tuesday, but the convicted offender has claimed that her safety is threatened.