by Sam Tilburn
in Lifestyle 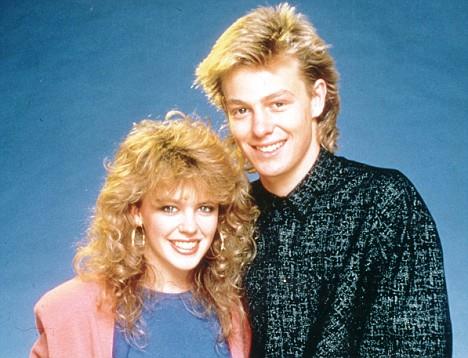 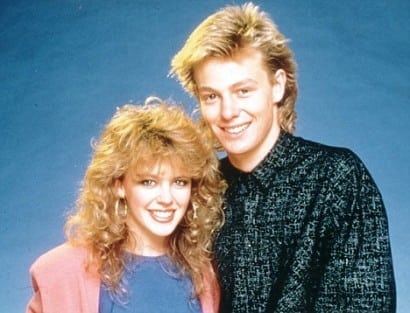 KYLIE MINOGUE’S London reunion with old Neighbours lover Jason Donavan has been cancelled because extreme weather conditions have meant the PWL Hit Factory live concert in Hyde Park is too muddy for guests to attend. Their appearance was set to celebrate the 25th anniversary of the record label that gave Kylie and Jason a life changing career.

Kylie and her crew were deeply saddened as she posted many statements on twitter.

“Team Kylie and Kylie herself are very disappointed [email protected] has been cancelled,” one tweet read.

A statement was also released by Kylie stating: “I am so sorry to hear that the concert tomorrow had to be cancelled.”

She is “very disappointed” the pair didn’t get to sing their famous duet ‘Especially For You’.

It was to be a long awaited re-union and fans have taken to social media sites very upset.

However authorities deemed the concert too much of a risk and were forced to abandon it.

“The potential risk to staff and music fans was too great for the event to go ahead,” a statement from Live Nation and The Royal Parks read.