In addition to supporting English singer Billy Bragg on his European Tour, Kim Churchill will be performing a headline show at Borderline in London on 3 December. 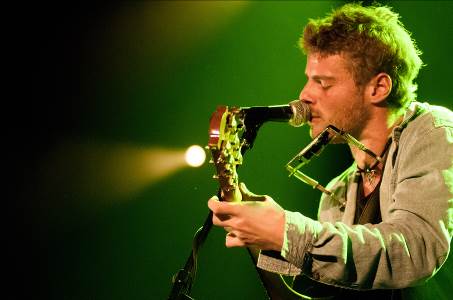 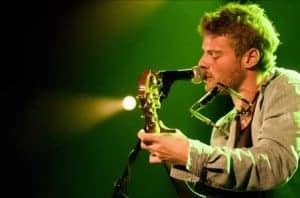 Matching his lyrical artistry with fierce vocals, Kim Churchill is a sonic architect — using his guitar to create landscapes to animate his lyrics -, a live spectacle and a true virtuoso.

As well as being out on the road with Billy Bragg, Kim Churchill has announced his own headline show at Borderline, London on 3 December.

Tickets are £9.25 and are available from seetickets.com