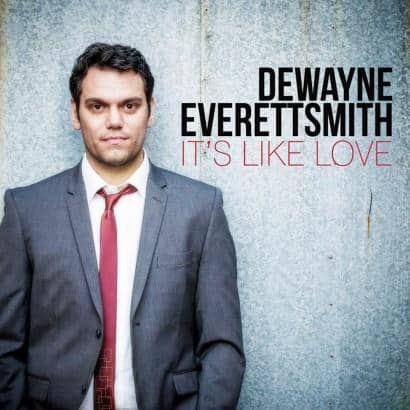 TWO months ago I had the pleasure of meeting Tasmanian born singer/songwriter Dewayne Everettsmith when he performed at the launch of Tourism Australia’s 2012/13 campaign here in London.

A typically humble and somewhat shy songwriter, but a young man with a real sense of who he is, where he’s come from and where he’s going. Dewayne might not be a household name yet, but I assure you he will be soon following the release of his first single ‘It’s Like Love’.

‘It’s Like Love’ was written in collaboration with American Viola musician Jasmine Beams after she and Dewayne travelled part of the Australian coast line together.

The resulting effort to capture the spirit that is Australia and put it to music is much like its composers, one a local and one a tourist. ‘It’s Like Love’, with its duelling and soft acoustic melodies of guitar and viola is musically and lyrically a wonderful snap of what it means to be an Australian to a man who has spent his life there, and also what it means to someone who has only seen a fraction of what the country has to offer.

Although musically the 4 chord indie ballad isn’t breaking any new ground, it’s within the lyrics that it comes to life.

“Seen it all before, till you found something more, breathe it in and let it fill your heart,” sings Dewayne as he lets his listener know where his heart lies.

As he told me in person two months back, “’It’s like love’… I love this place, it’s home”.