Kevin Samuels: Reports say he allegedly passed away at 56

The popular Youtuber, Kevin Samuels has allegedly died at the age of 56. Reports cannot confirm whether this claims are true presently. 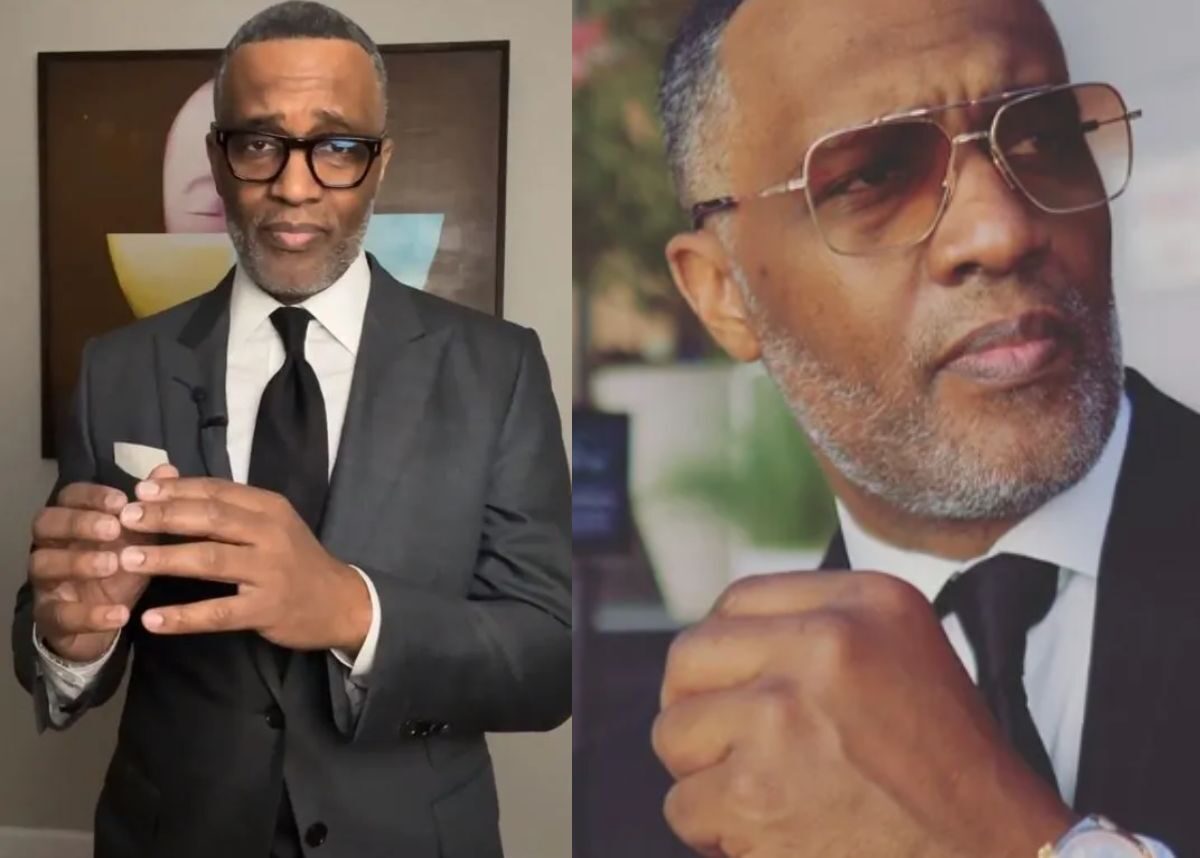 Kevin Samuels is reported by many news outlets to have passed away. The family of Kevin has not responded for comment on the matter.

Right now, Melanie King, who claims to be a close friend of Kevin Samuels confirmed that this is the case. She claims that the family had confirmed the news to her.

Thus far, The Sun shares that Kevin Samuels is believed to have died of cardiac arrest. He was 56-years-old.

Presently, his career is reported to have kicked off in 2015. He has so far reached over 1 million subscribers on Youtube. He also has over 1 million followers on Instagram.

To many, Kevin Samuels was a completely controversial character. As he shares advice to the public about relationships, home, and issues that come up daily.

So far, most of the public found that his advice on public issues is misogynistic as he tended to talk down on black women. Particularly those in their thirties.

Previously, Kevin Samuels shared that women in their thirties have missed their chance at finding good partners. He added that these women are considered leftovers by men and would therefore find it difficult to be in a relationship.

“If you have made it to 35 and you are unmarried, you are a leftover woman, You are what is left.

More: Anthony Albanese under fire for not remembering the NDIS plan

This sparked a lot of controversies but has given Kevin the opportunity to grow his media presence as a relationship guru.

As previously stated, the reports of his death could not be verified and the family has not come out with a statement. Until further details become available, his death cannot be confirmed.