I Wanna Marry Harry: The Bachelor style reality television show where 12 hopeful American women are conned into believing they are vying for the affections of Prince Harry. 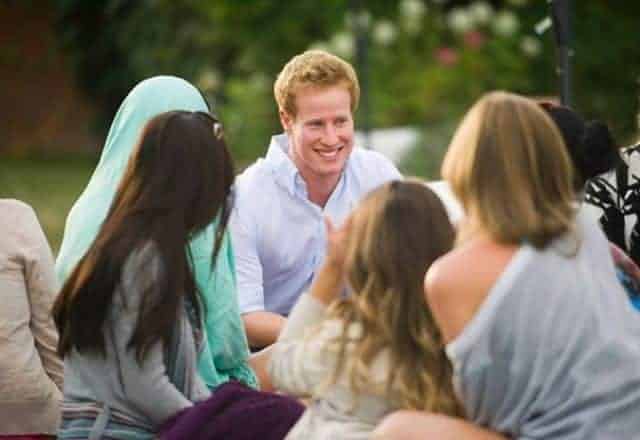 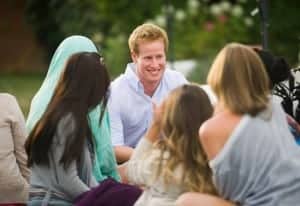 Australia’s Network Ten has acquired the rights to the show I Wanna Marry Harry, an 8 part series which will start airing in the prime 8pm slot, on the US Fox broadcast network.

The show, shot on location in the UK, will air in the US on 27 May. While the women dream of glass coaches, a Buckingham Palace address and 7m long wedding dress trains, the reality is they are competing for a Harry look-alike, Matthew Hicks.

Lisa Higginson, senior sales manager Australia and New Zealand, Shine International said: “It’s cheeky, good natured and utterly addictive and we’re sure that Australian audiences will fall for Matt’s royal charms as much as the 12 lucky girls trying to win his heart.”

“We’re delighted our Antipodean cousins are going to be enjoying I Wanna Marry Harry. This royal dating romp is compelling viewing for royalists and republicans alike,” said Danny Fenton CEO of Zig Zag Productions — the brains behind I Wanna Marry Harry.

Fenton pitched his idea to Fox who then brought Ryan Seacrest Productions on board.

E-Online says, “Aside from the ridiculous and fascinating fact that these girls (some with PHDs!) actually believe Prince Harry is doing a reality TV romance competition show. Some actual, honest feelings develop and you can’t help but root for the guy to find love!”