Australian Musician Gotye set for further international accolades, when he battles it out for the Brit Award for International Solo Male Artist at the UK music industry's night of nights. 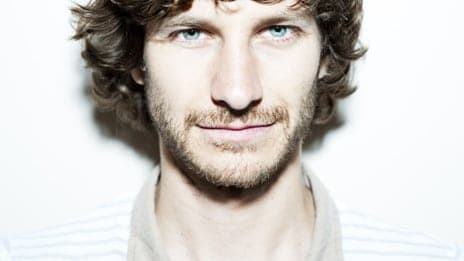 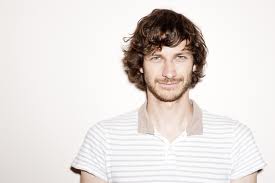 THE golden success story of Gotye over the past year looks set to continue at tonight’s British Music Awards, with the Aussie artist nominated for International Solo Male Artist.

He faces stiff competition for the top prize of the Brit Awards, often referred to as the UK version of the Grammy’s. Frank Ocean, Michael Buble, Jack White and living legend Bruce ‘The Boss’ Springsteen all also up for the same award.

Gotye has had huge international success with his album, picking up three awards at the Grammy’s including best record of the year for ‘Somebody I Used to Know’.

The song went number one in 18 countries and the album itself, Making Mirrors was also highly received, picking up best alternative album.

Up for the Male Solo Artist award is Calvin Harris and Plan B. In the Female category Paloma Faith and Bat For Lashes are joined by Amy Winehouse, who is up for the award posthumously.

In the British Group section Mumford and Sons, The XX and Muse will all be up for contention.

You can catch the Brits live on ITV from 8pm tonight.

Check out Gotye’s video of Somebody I Used to Know below: