Glastonbury 2013 is definitely on, as announced today on the official website, and registration for tickets has been opened. 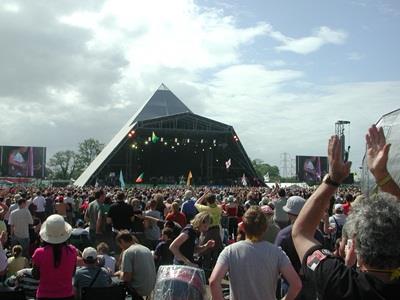 GLASTONBURY 2013 is on, and registration for tickets has been opened.

The announcement was made today on the hollowed festival’s official website and Facebook page. Tickets for Glastonbury 2013 will go on sale at 9am Sunday, October 7th.

As in recent years, people hoping to secure tickets must be registered on the Glastonbury website – www.glastonburyfestivals.co.uk – and registration is free. If you registered in previous years, you are most likely still on their system, but it’s worthwhile checking and updating any details.

Today is the day that the Glastonbury 2012 gates would have opened, however this year has been set aside as one of the legendary festival’s regular ‘fallow years’ in order to let the site, which is a working dairy farm, recover.

While we don’t expect any line-up confirmations any time soon, announcements such as today’s traditionally also fire the starting gun on the Glastonbury line-up rumour mill. Stone Roses, anyone? And it’s about time Prince actually did play, don’t you think?