Australians David Freeman, Grant Doyle and Joshua Bloom have their names in lights for the upcoming summer Garsington Opera at Wormsley. 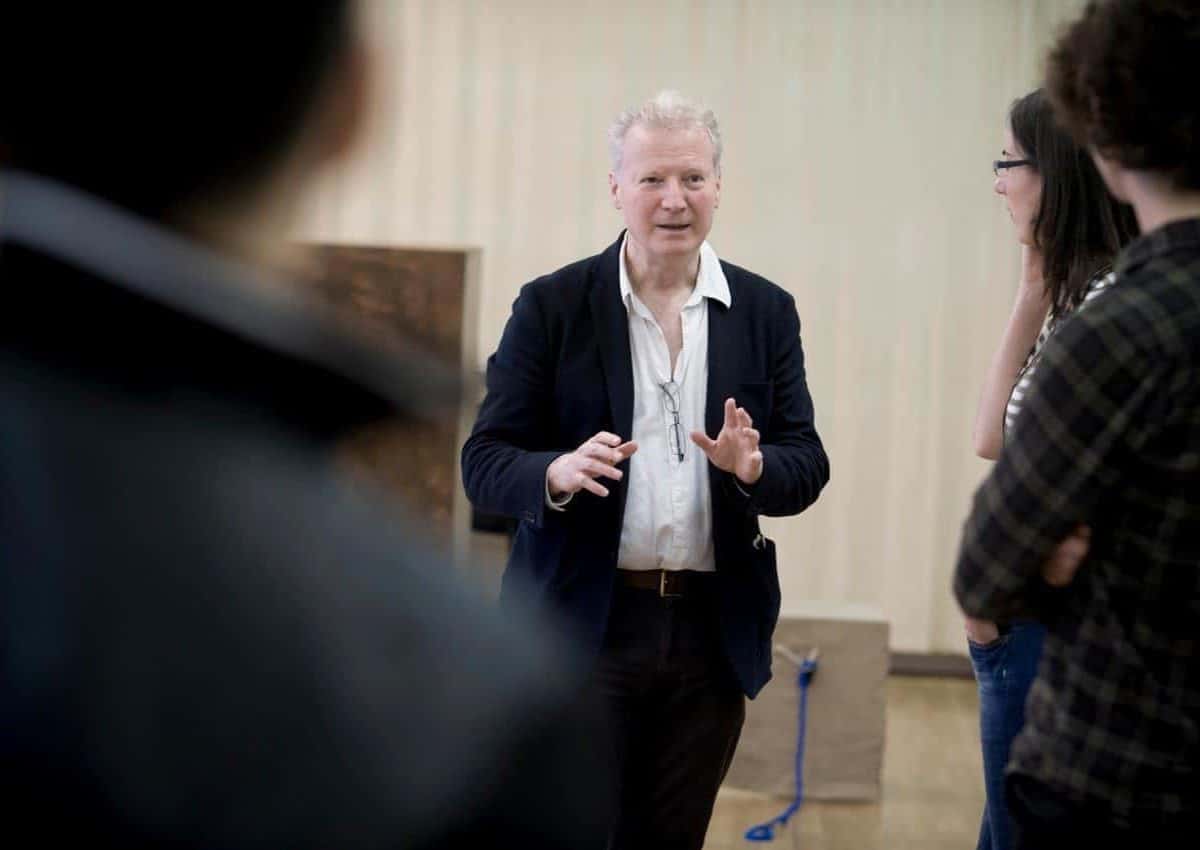 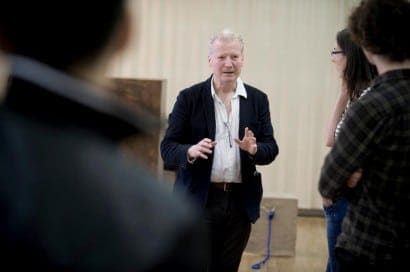 SINCE summer 1989, Garsington Opera has welcomed opera lovers to country estates for weeks of musical and artistic pleasure. In 2012, Garsington’s concert pavilion, nestled in the Chiltern Hills of British millionaire Mark Getty’s Wormsley Manor, will have a distinctly Australian line-up.

A trio of Australians are occupying some of the most prestigious roles of the festival that features Mozart classics Don Giovanni and Magic Flute, Offenbach’s La Perichole and Vivaldi’s L’Olimpiade.

During rehearsals, Freeman and Doyle took the time to speak to Australian Times about their upcoming Garsington engagements.

Since setting London’s artistic establishment alight in the 1980s with his “radical chic” and accessible own company, Opera Factory, Freeman has applied his inimitable – and often controversial – style to operas both famous and unknown.

“Opera can turn over and die tomorrow,” says Freeman, who passionately advocates new and forgotten operas.

In 2012, Freeman will direct L’Olimpiade by Italian composer Antonio Vivaldi. Set on the day of the Olympic Games in Ancient Greece, L’Olimpiade is a chaotic and comically inadvertent amorous tussle between best friends and a princess.

“It is shameless opportunism,” laughed Freeman, conceding that Garsington is using this year’s Olympic mania to its advantage.

But Freeman is far from seeing L’Olimpiade as a mere adjunct to the shot put and 110 metre hurdles.

“There’s some terrific music in it,” he says, describing its unusual twists and turns as a bit like a Shakespearean comedy.

“Intensity and spontaneity,” catechises Freeman. “If you have those two then the performance will be relevant.”

Freeman, who is soon to launch a new company in London, is an advocate of shaking up the “best of” classics that regularly appear on playbills.

While reviving one Vivaldi opera is one example, Freeman also points to his 2006 opera on former Libyan leader Muammar Gaddafi titled Gaddafi.  While Freeman is proud that “95% of the audience had never been inside an opera house”, critics, including the New Statesman, labelled it “loud, lewd and nasty”.

While Freeman will be working behind the scenes, Australian Baritone Grant Doyle will be parading across the stage as a modern “more-money-than-sense” playboy in Mozart’s popular tale of fornication and fantasy Don Giovanni.

Like Freeman, Doyle is returning to Garsington on the strength of past performances.

“It [Don Giovanni] is an all-round wonderful challenge,” enthuses Doyle. “I think Don Giovanni is probably my favourite Mozart opera in terms of the music.”

“From a vocal point of view it’s less problematic [than others],” Doyle explains. “But it’s made up for by the fact that you have the play, this role and there has to be charisma.”

Doyle is known throughout the opera world as a versatile artist.

From traditional opera roles and BBC voice-overs to the Olivier-nominated 2012 opera Clemency and regular appearances with the State Opera of South Australia, Doyle is never far from the action. In the space of one year, Doyle played roles as diverse as a 16 year old fast food chef in the 2011 opera Anna Nicole on buxom Playgirl and actress Anna Nicole Smith as well as playing the 175 year old Christian kingpin Abraham.

“That was an old man, a religious man, almost the exact opposite from Don Giovanni,” says Doyle.

Finishing off the ‘Trinity’ of Australian artists at Garsington 2012 is Melbourne-born bass baritone Joshua Bloom. Bloom, who will be interpreting Leporello alongside Doyle’s roue, recently performed Figaro in Benedict Anderson’s critically praised 2012 Marriage of Figaro for Opera Australia.