French and Saunders star Dawn French will join ex-Spice Girl Mel B and two Australian judges on the judging panel of Channel Nine's Australia's Got Talent. 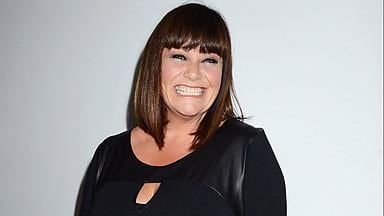 DAWN French will be gracing Australian TV screens this year as a judge on Australia’s Got Talent.

The British comedian and actress has signed a deal to appear on the  Channel Nine reality TV show. Nine has also confirmed they have secured former Spice Girl Melanie Brown as one of the other judges. Brown’s move to Channel Nine sees her leave her role as judge on the X-Factor and extend the work she doing with America’s Got Talent.

The addition of French marks an attempt by Nine to draw a clear distinction between the talent show format of AGT, and singing based shows such as X-Factor and The Voice.

Nine’s director of television Michael Healy said French’s contribution would “deliver on our promise for a bigger and better series”.

Producers of the X-Factor are expected to replace Melanie Brown with Australian Dannii Minogue, who has previously worked on the UK version of the show.