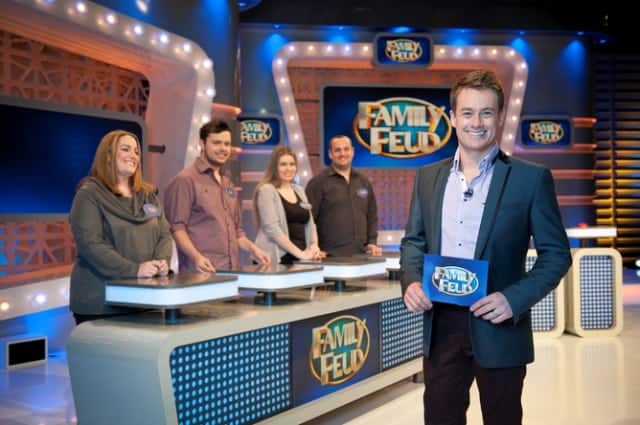 Angered viewers of Family Feud have called the show ‘sexist’ and ‘misogynistic’ after answers to a question on women’s contribution to society included cleaning and doing dishes.

In an episode aired last week, host Grant Denyer asked contestants to “Name something people think is a woman’s job”.

The answers delivered by the show’s trademark ‘survey’ of 100 people, which the contestants had to guess, were cooking, cleaning, nursing, hairdressing, domestic duties, dishes, receptionist and clothes washing.

The channel’s attempt at defusing the social media storm which ensued included a feeble statement saying the answers were “not reflective of all Australians”.

But when it is considered that these were the most-given responses to a question that has been posed to a survey of a 100 apparently ordinary people – like your family, friends and neighbours – and that question was about what people “think” is a woman’s job, do the programme’s producers have something to answer for themselves or should they perhaps be praised for their subversiveness in laying bare an uncomfortable social truth?

While Channel 10 later apologised for choosing to air those questions Grant Denyer posted on Twitter saying: “Don’t blame us 4 the answers, they’re yours Australia!”

Earlier in the episode he asked the contestants to “Name something people think is a man’s job” to which the surveyed answers included: builder, plumber, mechanic, carpenter and being a tradesman.