Eurovision: All eyes on Guy as it all boils down to “Tonight Again” [Video]

Guy Sebastian has fast tracked to the Eurovision finals with his new hit "Tonight Again". Take a look at what will be going down.

Australia’s Guy Sebastian is prepping to represent the nation in the finals of Eurovision this Saturday night (Sunday morning at 5am Australian time).

The 33-year-old has shot straight through to the final of 27 countries along with the “big five” (Britain, France, German, Italy and Spain). 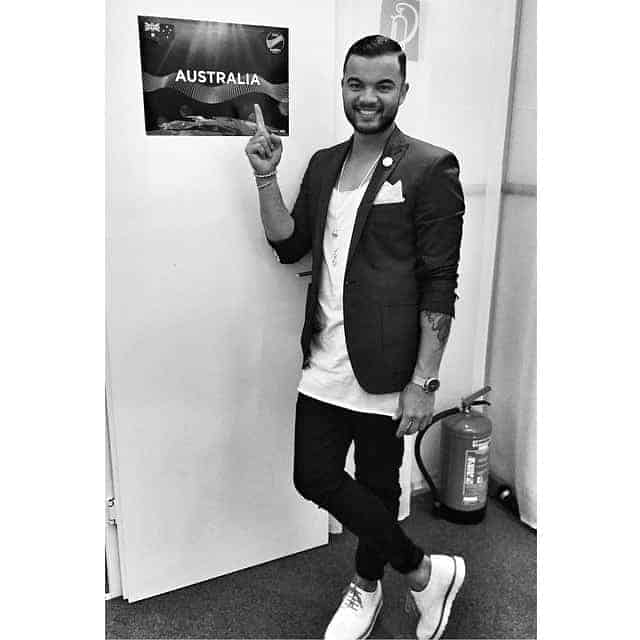 Sebastian has quickly become a favourite, despite Australia being, in Sebastian’s words, an anomaly.

The response to his last-minute song entry Tonight Again has been incredible. Local media in Vienna have called Sebastian Australia’s answer to Bruno Mars and he has a huge support base in Vienna.

Here’s a sneak preview of what will go down: