The phenomenon of the bogan baby name' has struck Australia. So, which are the (un)classiest of the lot? 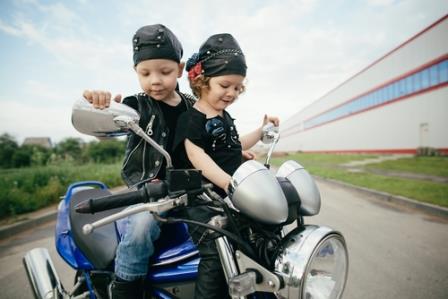 Boy and girl names that set your baby squarely in the bogan seat.

But first let’s understand the term bogan’, according to the dictionary:

bogan/ËˆboÊŠgÉ™n/ (say bohguhn)
noun Colloquial (mildly derogatory) 1. a person, generally from an outer suburb of a city or town from a lower socio-economic background, viewed as uncultured; originally typified as wearing ugg boots and tights, or footy shorts and thongs in public and having a mullet hairstyle.

If this is true it turns out I could be a bogan too; I happily embrace my Uggs and tightsâ€¦

But what might have started as a derogatory term has endearingly (some say embarrassingly) ingrained and interwoven into Australian culture.

According to the Kidspot website, which has assembled a list of the best bogan baby names, “A harmless and often entertaining local legend, the bogan is as much a part of the nation’s image as BBQ’s and beaches. ”

While parents are increasingly trying their hand at creative Christian names, Kidspot.com.au warns that it is best to choose your offspring’s name wisely. After all, they have to live with it and you need to be able to scream it in one breath.

Trends seem to give alternative spellings to traditional names – which just leads to a bunch of birthday cards and presents addressed to a child of less crueller parents.

Using names that inspire whimsical ideas of hopes and dreams held for the child might sound charming but no one named Apple or Purple is listed as the CEO of any blue-chip companies. This is a fact.

Perhaps Prince George and his sibling-to-be will encourage parents to once again turn to the classic, correctly spelled names and Georgia might recover from Jorja. 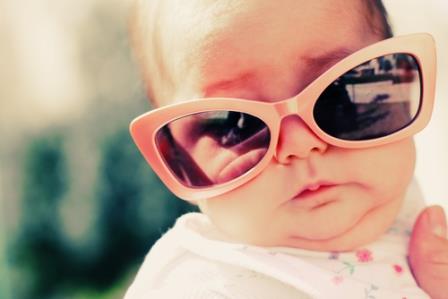