Here’s a fun little pub game for you and your mates this weekend. Read the quotes and see what people think. 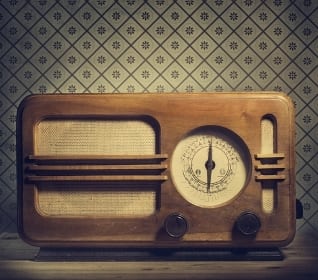 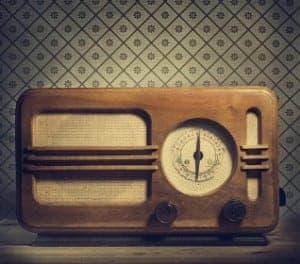 Are the quotes below taken from 1950s newspaper headlines or are they quotes of Australian Prime Minister Tony Abbott circa 2012 — 2014?  Have fun; it’s not that hard – promise!  You’ll pick up the pattern soon enough.

1. “Jesus knew that there was a place for everything and it’s not necessarily everyone’s place to come to Australia.”
[on immigration]

2. “If we’re honest, most of us would accept that a bad boss is a little bit like a bad father or a bad husband … you find that he tends to do more good than harm. He might be a bad boss but at least he’s employing someone while he is in fact a boss.”

3. “I think it would be folly to expect that women will ever dominate or even approach equal representation in a large number of areas simply because their aptitudes, abilities and interests are different for physiological reasons.”
[on women’s rights]

4. “What the housewives of Australia need to understand as they do the ironing is that if they get it done commercially it’s going to go up in price and their own power bills when they switch the iron on are going to go up, every year…”
[on the household economics]

7. “If you’d asked me for advice I would have said to have — adopt a sort of “don’t ask, don’t tell” policy about all of these things…”
[about homosexuality, again]

8. “There may not be a great job for them but whatever there is, they just have to do it, and if it’s picking up rubbish around the community, it just has to be done.”
[about indigenous people]

9. “I think I can probably say [she] has a bit of sex appeal.”
[about a Liberal political candidate]

10. “A bit of body contact never hurt anyone.”
[on grown men standing closely to teenage girls].

11. “We accept that sometimes in difficult circumstances, difficult things happen.”
[on torture]

12. Winking at a presenter while talking to an aged sex-line worker.
[on ABC radio]

Did you pick which ones were Tony Abbott, prime minister of Australia? (Answer: yes, all of them!)

Acceptable or not? Feel free to leave your comments below.