Ten best skylines in the world; Sydney is the fairest of ’em all

They are our world cities’ own distinctive finger prints.  So well known that movie opening shots need no explanation or sub text to set the scene in a city you recognize from it’s skyline.

How many of us are still surprised to see the Twin Towers featuring in the pre-911 New York City skyline? If you doesn’t know that the with pen outline on the back background as the intro to popular sitcom Frasier, is the Seattle Space Needle, you must have been living in a hippy colony with no TV (and a huge hole in your comedic education).

Skyline’s are the most notable part of a city’s public image and The Thrillist came up with the top 10 surprisingly New York does not feature in the ten best and unsurprisingly Sydney does.  In fact it takes the number one spot, ahead of world icons like Dubai and Kuala Lumpur. 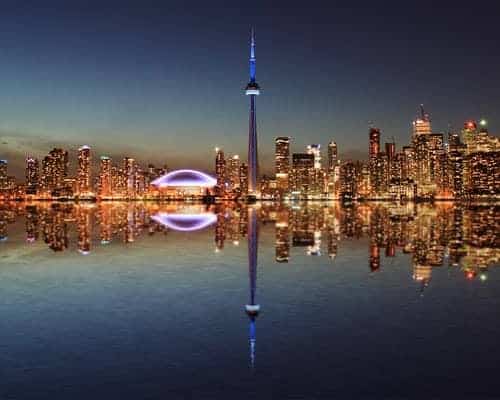 Toronto, the largest city in Canada. Built on the shores of Lake Ontario and its skyline is distinguished by the 553m high CN Tower and the 72-story First Canadian Place. 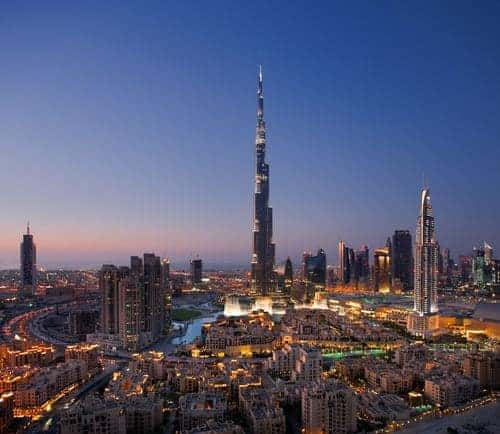 Dubai added the tallest building in the world, the 163-floor 804m tall Burj Khalifa to its skyline.  Dubai is also the address of the largest collection of taller-than-250m buildings in the world. 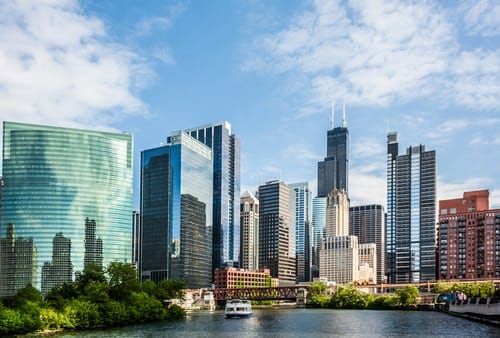 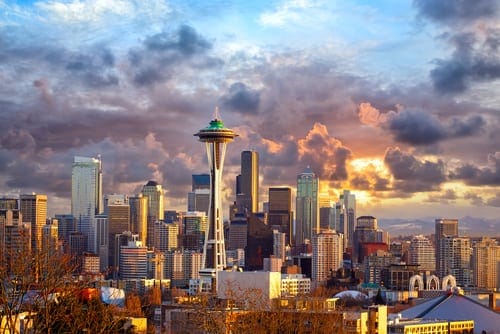 Seattle is ranked as America’s best skyline and is certainly one of the easiest to recognize. Vertical growth restrictions have kept this skyline’s aesthetics intact. 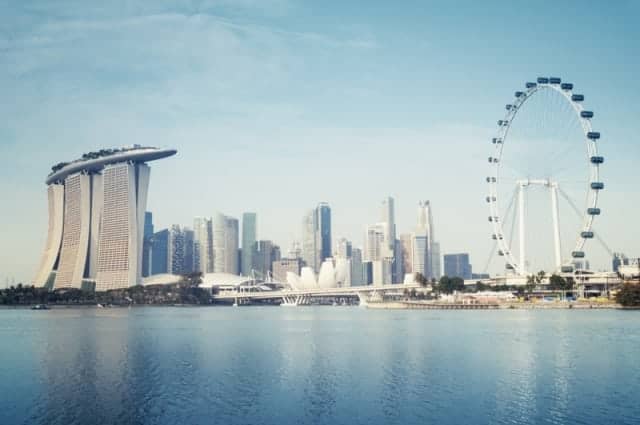 With a skyline like this, complete with an illuminated Ferris wheel and the world’s most expensive building (the $5.7 BILLION Marina Bay Sands), the city certainly deserves to be in the top ten. 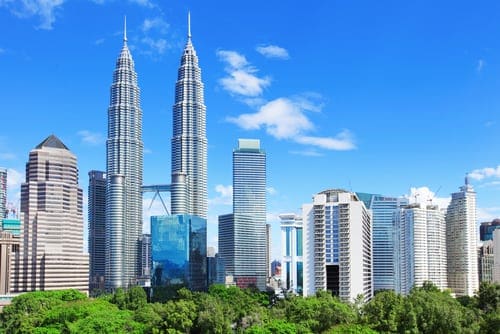 The architect of Kuala Lumpur’s landmark Petronas Twin Towers set out to not only build the tallest twin structures in the world, but also to make them look like… rockets and in doing so transformed the city’s previously non-descript skyline, into the world’s elite. 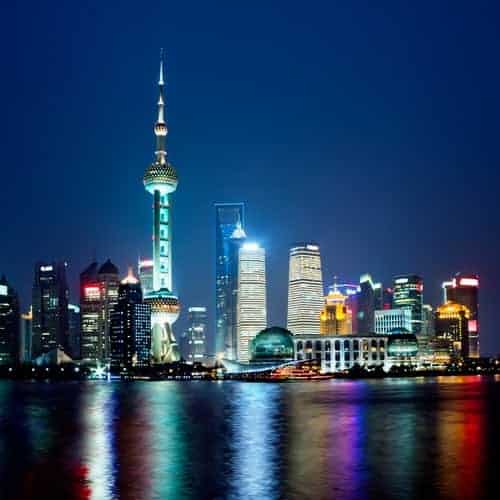 The China Pearl building and the 101-story Shanghai World Financial Center covers postcards and t-shirts around the world and back. 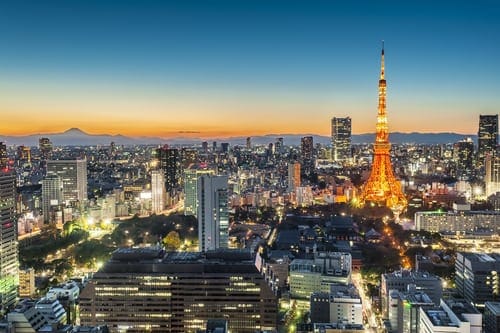 Tokyo’s susceptibility to earthquake didn’t stop them from building the 634m Tokyo Skytree, a broadcasting tower that’s listed as the second tallest building in the world with the magnificent Mt. Fuji as the backdrop 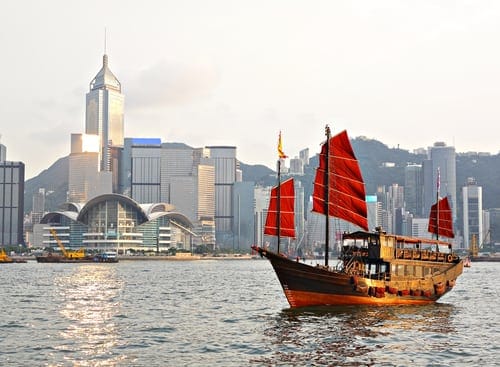 One of the most densely-populated large cities on the planet (spanning only 50,000 acres), Hong Kong claims the world’s largest collection of buildings over 152m, including the 118-story International Commerce Center. 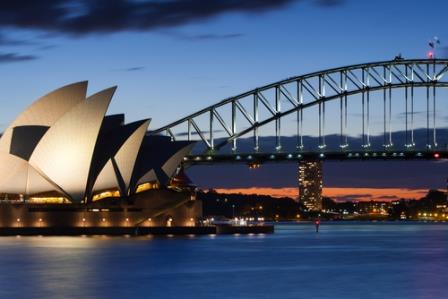 Dsitinctive landmark like the Sydney Opera House and Sydney Harbour Bridge has meant that fair Sydney is proud to be one of the most photographed skylines in the world.  Framed by natural beauty of the deep blue see and bright blue hue sky, it’s hard to find a bad pic of Sydney’s skyline.  The most photogenic city in the world doesn’t a bad side.