Aussies loved Robin Williams: 10 of his quotes to live by

Australia adored Robin Williams and he loved us right back. At the news of his tragic death, we remember his fondness for poking fun at all things Down Under and recall some of his most uplifting movie moments that made us reflect on how we live our lives. 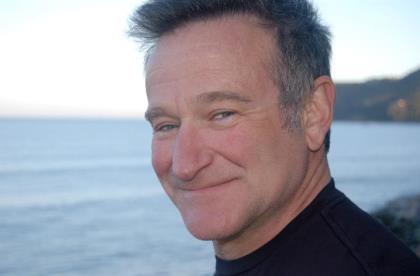 Legendary actor and funny man Robin Williams tragically died this week. We will always remember him for his contribution to the TV and film industry and as an inspirational humanitarian… and for making us laugh.

Being a comedian is a not just about making people laugh. It is a way of making social commentary through helping people recognize their own faults, insecurities and peculiarities. Robin Williams was particularly good at doing this and his characters in over 77 movies across more than 38 years in the entertainment industry will leave a lasting legacy. Williams also appeared in a number of television roles and regularly performed as a stand-up comedian.

Williams was particularly fond of Australians and was remarkably good at affecting an Australian ocker accent which he readily let loose in his notoriously riotous interviews.

In fact a 2010 interview with David Letterman, in which Williams described Australians as “basically English rednecks” caused an international diplomatic stir. The then Aussie prime minister, Kevin Rudd, took exception to the ‘slur’, suggesting Williams should “go and spend a bit of time in Alabama before he frames comments about anyone being particularly redneck”. Alabama’s governor at the time was none too pleased with the Aussie PM’s remarks. Robin Williams reportedly found the whole affair, of course, hilarious.

In the 2010 video clip below, Robin Williams and David Letterman have a typically effervescent discussion about Australia’s ‘rednecks’, animals and sport. The Aussie fun starts at 3:20

His appreciation for Australia was particularly enhanced after working on the iconic 1989 coming of age flick, Dead Poets Society, where he collaborated with legendary Australian film director Peter Weir. Both won Oscars for the film.

“I’ve spent a lot of time in Sydney with Peter at his home,” Williams said in a 2004 interview with AAP’s Peter Mitchell.

“They have the most beautiful saltwater pools around Sydney.

“Of course, you can’t go in the ocean because there’s things in there that will kill you, so you go in the pool.

In the video clip below, a promo for Happy Feet 2, Robin Williams discusses the finer points of the Aussie accent.

Another Australian, renowned cinematographer Don McAlpine, worked with Robin Williams on 3 movies: Moscow On the Hudson, Nine Months and Mrs Doubtfire. Upon the comic’s tragic passing this week, McAlpine paid tribute to his obsessive genius, saying: “It was a sort of madness but out of that madness came wonderful entertainment.”

We mark the passing of the beautiful Robin Williams by remembering some of his most uplifting, life affirming quotes from his greatest movies:

“No matter what anybody tells you, words and ideas can change the world.”

“But only in their dreams can men be truly free. It was always thus and always thus will be.” 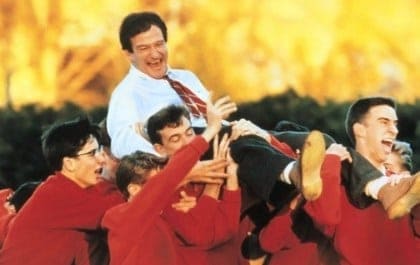 “You’ll have bad times, but it’ll always wake you up to the good stuff you weren’t paying attention to.” 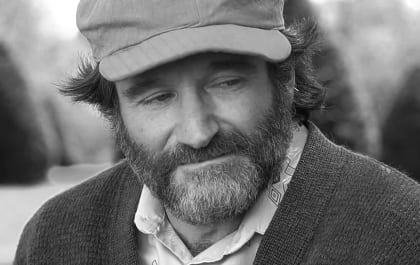 “But if there’s love, dear… those are the ties that bind, and you’ll have a family in your heart, forever.” 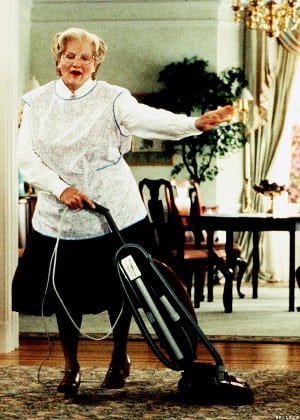 “You have to break in half to love somebody.” 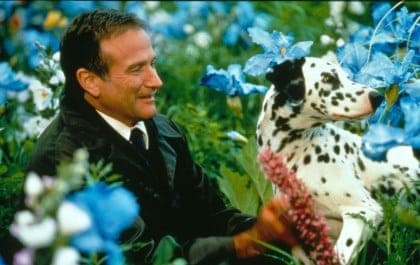 “Sometimes you got to specifically go out of your way to get into trouble. It’s called fun.” 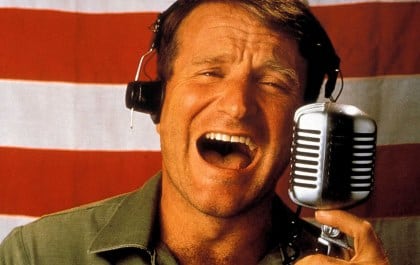 “You treat a disease, you win, you lose. You treat a person, I guarantee you, you’ll win, no matter what the outcome.” 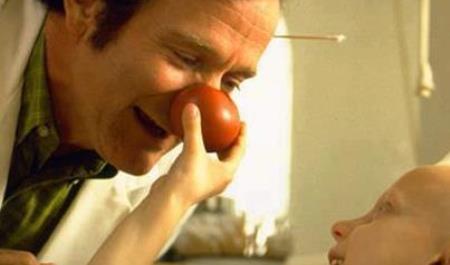 “All you have to do is think one happy thought, and you’ll fly like me.” 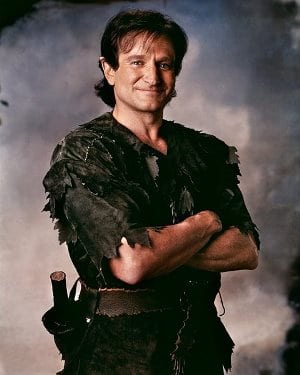 “I try to make sense of things. Which is why, I guess, I believe in destiny. There must be a reason that I am as I am. There must be.” 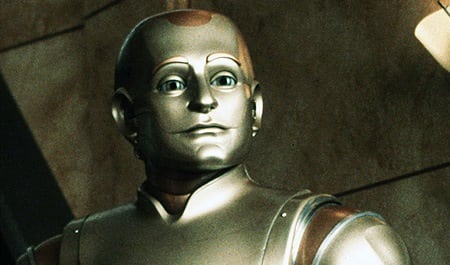 “Crying never helped anybody do anything, okay? You have a problem, you face it like a man.” 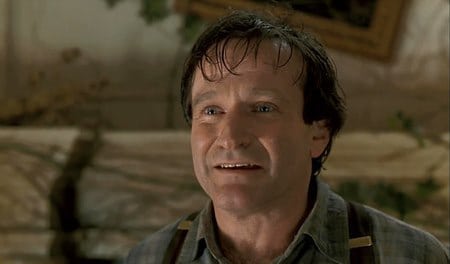 By Estelle Vosloo with Bryce Lowry