Harry Styles will be in the new film Eternals. Here's what we know. 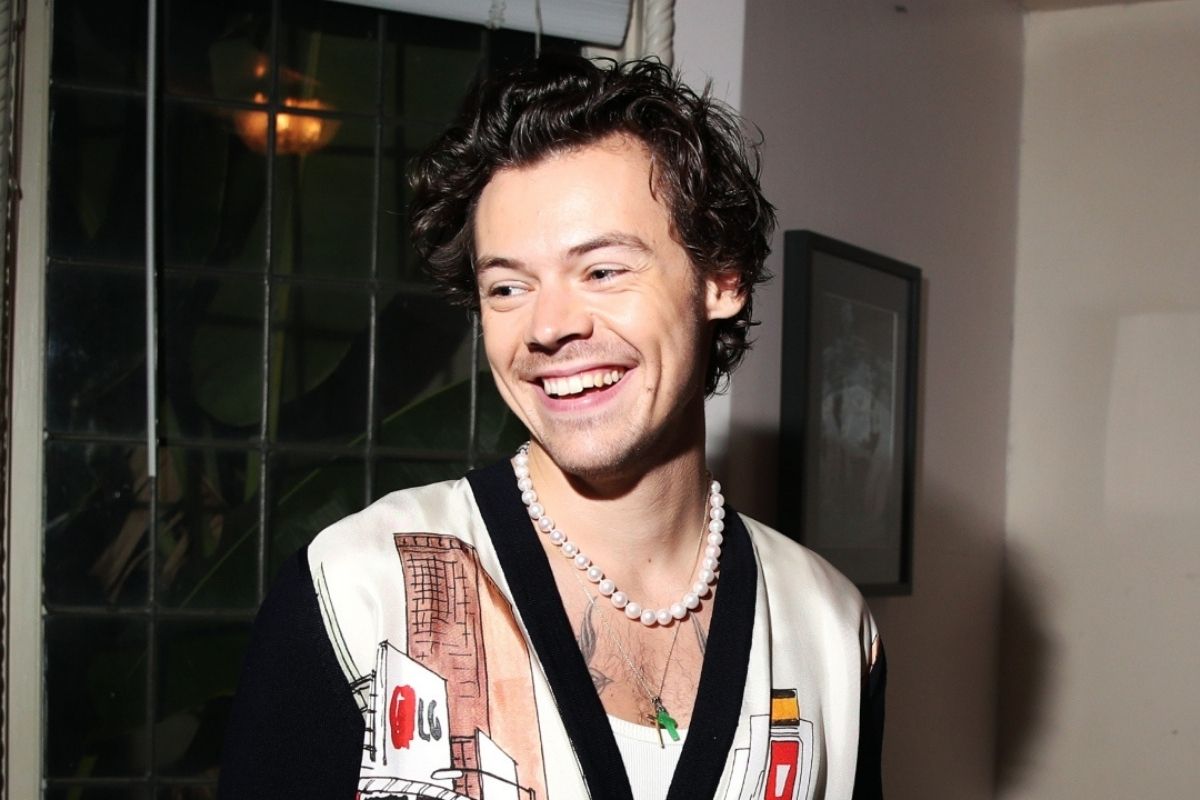 Post-credits reveal pop singer Harry Styles will be making an appearance on the new Eternals movie to be released on 5 November. Wait till you hear what the star’s superpower is!

The watermelon sugar singer will be taking part in the new film Eternals. This has been revealed in the new post-credits trailer.

While there may be many spoilers out there on the movie, we’ll try not to ruin most of what to expect in the film.

Considering the post-credits might reveal more than fans would want, it gives much insight into what the movie will be like. Whether you are sold on what you’ve seen before, the sequels will sure give you a run for your money.

If you would much rather wait and see the movie for yourself, I advise you not to check anything on social media right now, it’s filled with spoilers!

So, are you ready for what’s to come in the new film? Be sure to read the latest news on Eternals