On the passing of Gough Whitlam, we remember the Australian political giant through some of his most famous quotes and memorable retorts. 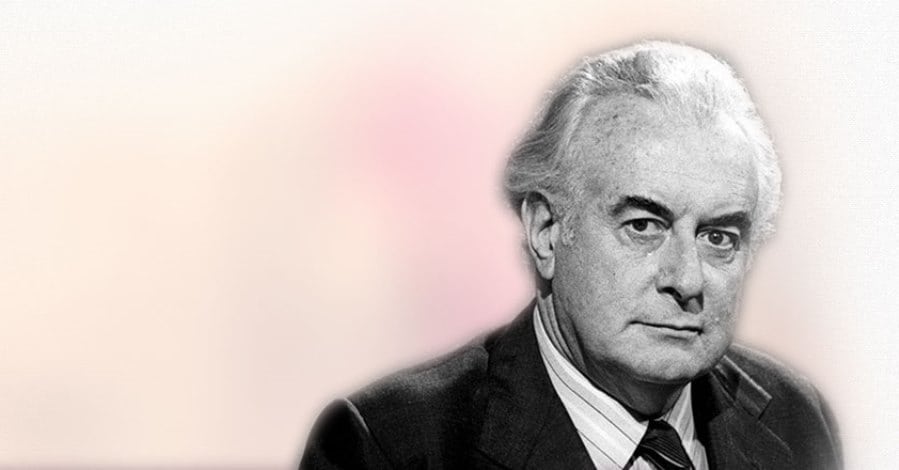 Whitlam’s immense political legacy was matched by his towering frame, tremendous intellect, sharp wit, great oratory and, many if not all would say, his substantial ego.

These qualities were fondly remembered in numerous parliamentary speeches today, as standard proceedings were set aside in order that members of both sides of politics could pay their respects, drawing both tears of mourning and howls of laughter.

One of the better reflections was offered by the manager of opposition business, Tony Burke, who recalled:

“The late Cardinal Clancy used to often relate about his conversation with Gough when Gough had inquired as to whether or not St Mary’s Cathedral might be available for a funeral.

“This surprised Cardinal Clancy given he was not expecting Gough to convert to Catholicism.

“Gough explained: No, it was not for a Catholic funeral, it was because he wanted to be buried in the crypt, claiming he was willing to pay but would only require it for three days’”.

The funniest quip was recounted by communications minister Malcolm Turnbull, who recollected the occasion of Whitlam visiting his property:

“He was always very entertaining about those issues of the divine. I remember 25 years ago I was in business with his son Nicholas and Nicholas and Judy brought Gough and Margaret up to visit us at the farm in the Hunter Valley I’d inherited from my father some years before.

“Unfortunately, a fog had descended on this particular part of the country and you couldn’t see anything. It was just white everywhere you looked. Living in a white cloud.

“I said to Gough: “I’m really sorry, it is a nice view here, but sorry you can’t see it”. He said: “Don’t be concerned, I’m completely at home. It’s just like Olympus””. 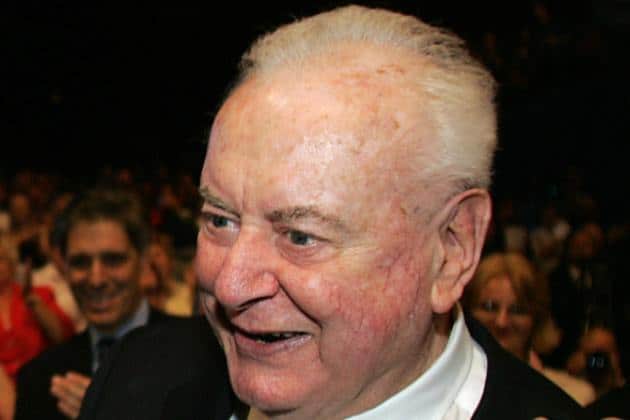 And it was Turnbull who himself welled up and brought others to tears when he returned to the Olympus analogy, concluding his speech with:

“If Gough is in Olympus, I hope, I have no doubt, that he is there with Margaret.

“I think that in some respects, one of the things we can be happiest about today is the fact that that the old couple are no longer apart.”

“Well may we say ‘God save the Queen’, because nothing will save the Governor-General!”
– Opening his most famous speech, given on the steps of Parliament House in response to his government’s dismissal on 11 November 1975.

“Let me make quite clear that I am for abortion and, in your case Sir, we should make it retrospective.”
– To a persistent heckler on the campaign trail wanting to know Gough Whitlam’s stance on abortion.

“I remember.”
– Gough’s snap retort to political adversary Sir Winton Turnbull shouting: “I am a Country member!” (Think about it). Many years later, Whitlam colourfully recounted, “He could not understand why, for the first time in all the years he had been speaking in the House, there was instant and loud applause from both sides.”

“We are the most effluent nation in what Liberals call the free world.”
– On implementing the National Sewerage Program. By the time the Fraser government cancelled the initiative, it had cleared the backlog of unsewered properties in Australia’s capital cities, which Whitlam described as “ludicrous”, by up to 50%.

“The punters know that the horse named Morality rarely gets past the post, whereas the nag named Self-interest always runs a good race.”
– Gough Whitlam in an op-ed he wrote for London’s Daily Telegraph in 1989.

“I always thought of myself as an international treasure”
– When asked about how he felt being included in the National Trust’s 1997 public poll to find Australia’s living national treasures.