Our esteemed selectors have picked a team of the most delicious players in this year's Cricket World Cup. Check out their form for yourself.

Got him, yes! These boys all hit us for six. Introducing our First XI most drool-worthy players in the 2015 Cricket World Cup. How’s that?! He’s cute, with arguably the world’s sexiest accent, and his eyes are baby blue. Even David Warner’s fist couldn’t smash this dish. But maybe he’s too cute; like, boy band cute. 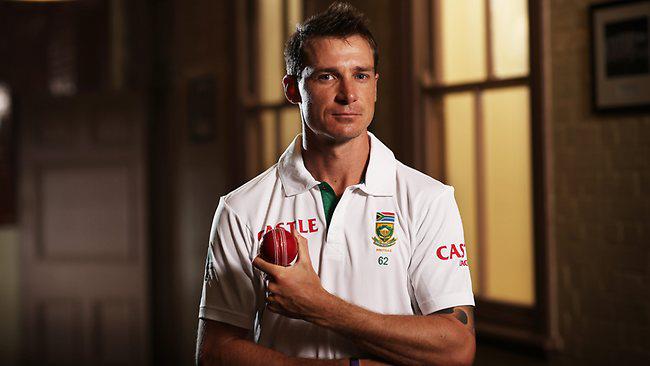 Dale is exceedingly focused and dangerously fast, and will bowl a maiden over just with his trademark steely glare. 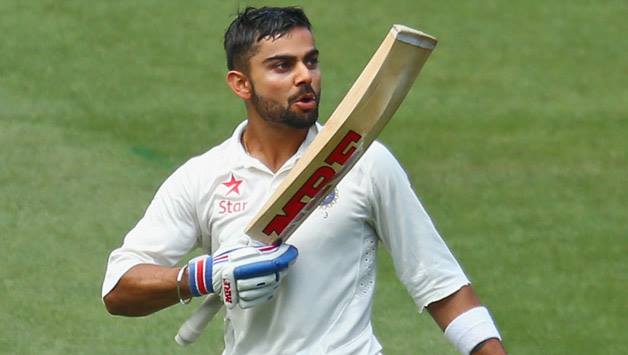 Clean-cut (just look at that beard perfection) and consistent, Kohli could’ve chosen a career in Bollywood if he desired. The latest prince of the pitch is every Indian ladies’ top score, and we can see why. 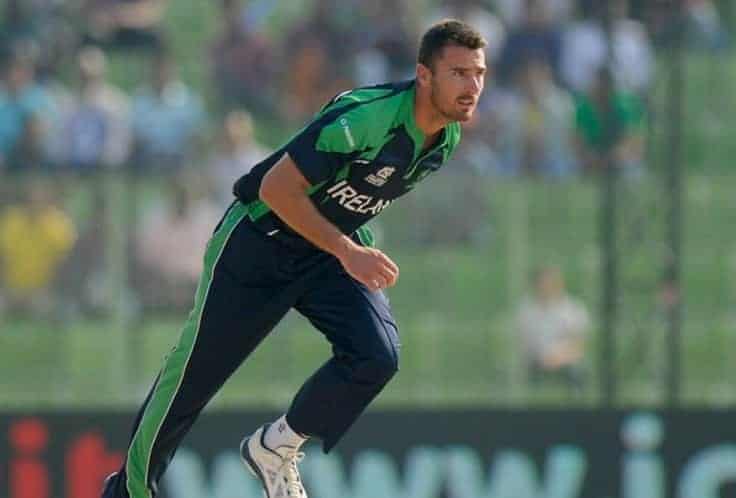 Wouldn’t mind a craic at this bloke. Thank goodness they decided to let this rugged, lean machine join the Irish World Cup team at the last minute. We’d never put you out on the boundary, Max. 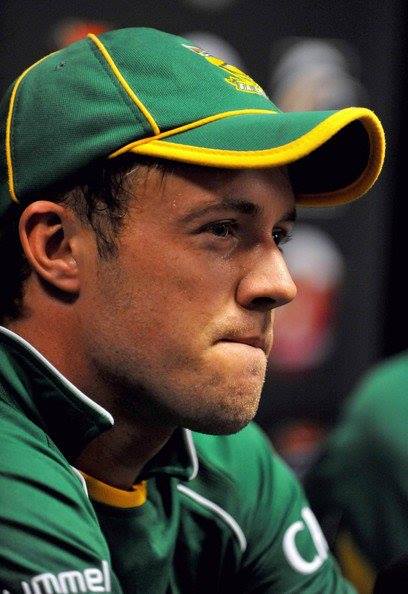 There’s something cheeky and boyish about AB, see. And we like that he’s a bit of a show off. He can put us through the covers any time.

The veteran with the boyish good looks. This fella knows every trick in the book. There’s nothing Afridi can’t do and he’s full of suprises. Ever since he had the good sense to drop Lara Bingle, Pup’s credentials have soared both on and off the pitch. He rocks the sexy convict look while his passion can never be chained (and you should see him without his shirt). 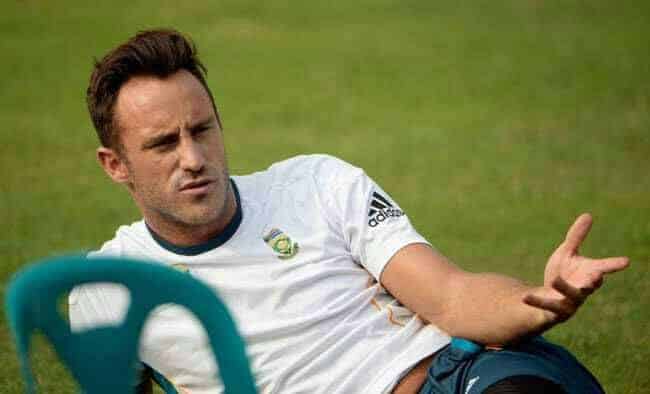 Renowned for his stamina, everything about Faf does it for us; the bod, the eyes and especially his hair. Oh and he can cook too. The ideal man for a record partnership.

We’ll put him in at number 3 because that’s where Shane thinks he should be; and many would say the steamy Queenslander deserves his slot. However, be warned: Watto has a habit of not living up to the hype and he could well be your first drop as soon as something better arrives on the scene. Till then though, we’ll have him.

We can’t take our eyes off this cherry. The Kiwi skipper hits our sweet spot every time. What a catch! He may not be pretty or have the youth and raw sexiness of our Fantasy First XI, but Hads has it where it counts and is your perfect back-up guy. He knocked back the captain’s job to give young Steve Smith a go and gave up the game for a year so he could be with his daughter while she was being treated for cancer. Reliable, dependable and a heart of pure gold… Hads is a real keeper.