The former Shameless actress Emmy is keeping it moving after her departure from Shameless season 9 while rumors surface of an unpleasant set. 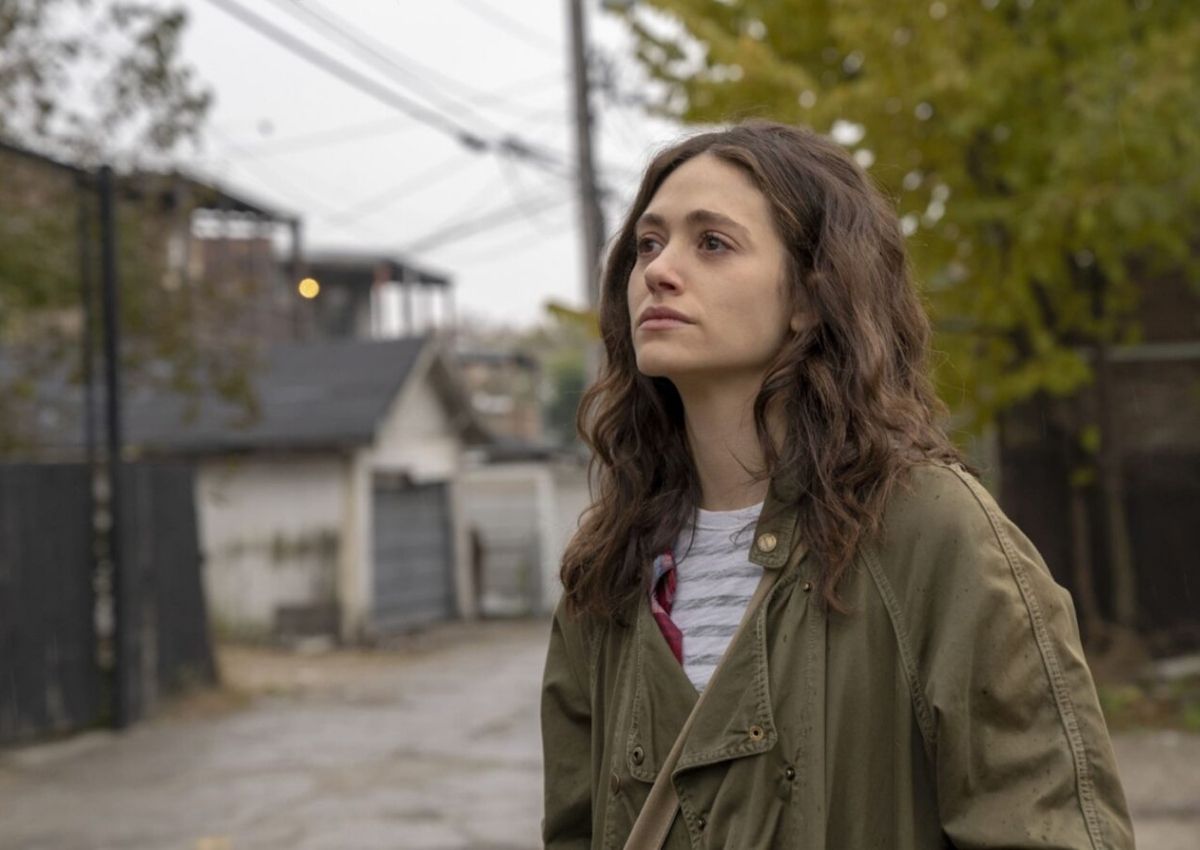 Emmy Rossum: On Her Departure from the series Shameless. Image credit: Showmax

The former Shameless actress is keeping it moving after her departure from Shameless season 9. While she might have moved on, others…not so much.

Upon appearing on a podcast called ‘Call her daddy’ Emma Kenney reflected on how positive the set was following the leave of her co-star Emmy Rossum.

“I remember pre her leaving, I’d go to set some days and I’d be very anxious having a scene with her because if she had a bad day, she made it a bad day for everybody,”

While Emma did not exactly feel sad about Emmy’s leave, other co-stars reflected on some good moments rather than bad. William Macy told entertainment weekly ‘We’ve been expecting it. She’s young and I think she made the right choice’

Among all the accusations Emmy has not come out to address the allegations against her but instead chose to put all her energy into her podcast. She has since received an award for her podcast called ‘Alligator Candy’

Furthermore, the Alligator Candy podcast has been announced the Golden Winner for the 2021 New York Festivals Radio Awards.

However, regardless of the positive moment, that star was having, fans still chose to call her out on the rumors.