Australia is dangerous, unless you are Chuck Norris

Chuck Norris laughs at the notion of the tough Aussie and the deadly Australian wildlife. He can roundhouse kick anything Down Under. 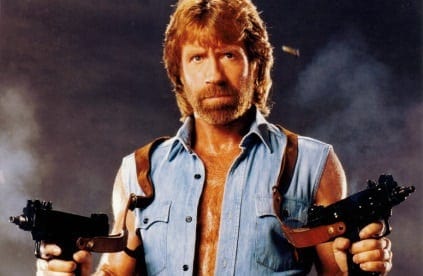 There are many things might kill or maim us fragile mere mortal beings. But the laws of nature do not apply to Chuck Norris, even in Australia.

Aussies are tough, but Chuck Norris is even tougher. Chuck will not only survive anything the land Down Under can ‘chuck’ at him, but roundhouse kick all life’s challenges, just for fun.

Fangs for the bite, Chuck 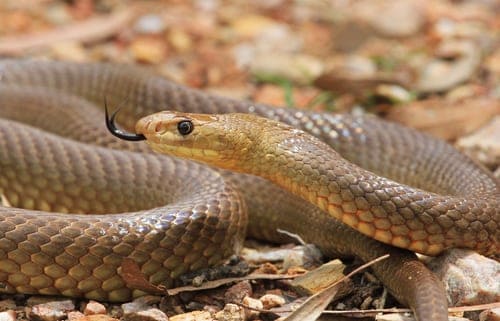 Said to be the world’s most venomous snake, an Australian Taipan once bit Chuck Norris’s leg. Although getting over the initial shock of the bite, after five days of excruciating pain, the snake died. 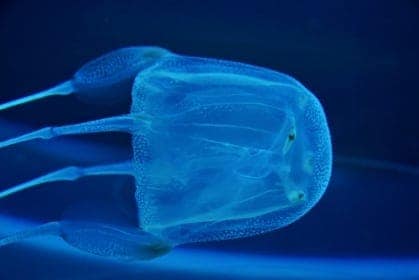 Contrary to popular belief, Chuck Norris, not the box jellyfish of northern Australia, is the most venomous creature on earth. If it get’s caught in Chuck’s demon whiskers, death for a box jelly is just minutes away.

Chuck Norris is just too hard for Aussie gods and superheroes 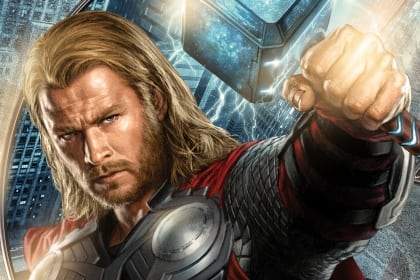 It’s been reported that Australian Chris Hemsworth wanted to be Chuck Norris but he wasn’t tough enough so he had to be the superhero god Thor instead.

And as far as we know, Wolverine’s blades were installed as protection against beard burn from Chuck Norris (even Chuck wants to kiss Hugh Jackman). There are reported instances of saltwater crocodiles being taken from the banks of northern Australian rivers. Their grizzly remains were later found inside Chuck’s belly. 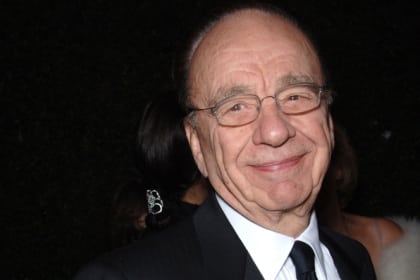 Texan Chuck’s politics are very right wing, so Tony Abbott is Chuck’s kinda guy. In fact, it was Chuck Norris who made Rupert Murdoch install Tony as PM.

And of course, there are a many things that strike fear into people the world over, but not Chuck. here’s a few:

Chuck is the Fire Starter 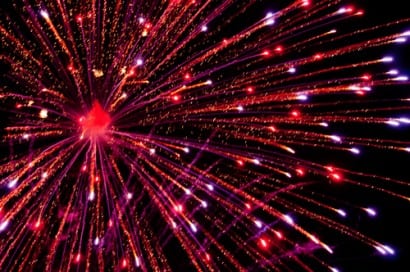 Chuck Norris can light fireworks with a roundhouse kick from his foot wrapped in sandpaper. 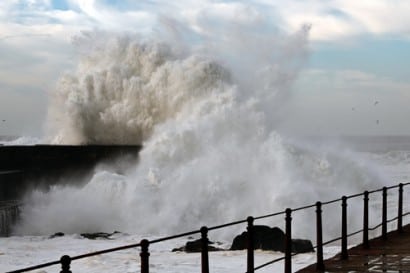 Any tsunami begins with Chuck Norris throwing a pebble in the water to watch the ripples go bigger and bigger. 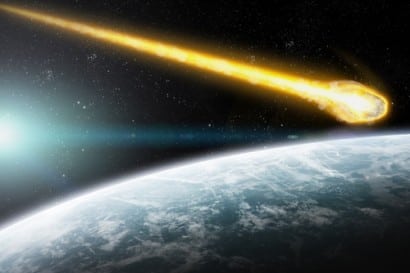 What would Chuck Norris do if an asteroid was coming toward earth? He would stare at it until it disintegrated! 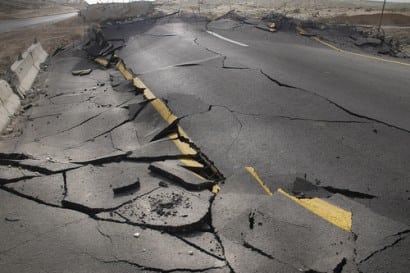 Earthquakes occur because even the ground trembles in fear when Chuck Norris is around. 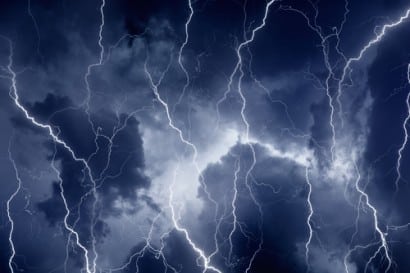 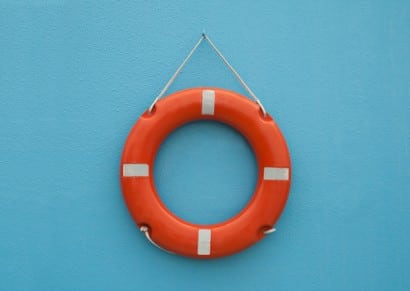 Water can drown if Chuck Norris stays underwater for too long.

Chuck to the 3rd degree 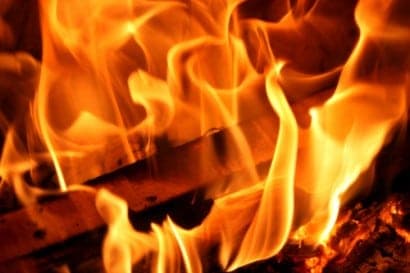 Chuck Norris got set on fire. The fire had to stop, drop, and roll. 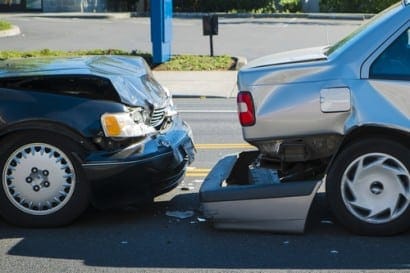 Chuck Norris protects his airbag in an accident. 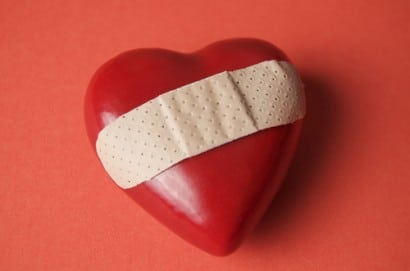 Chuck Norris once had a heart attack. His heart lost. 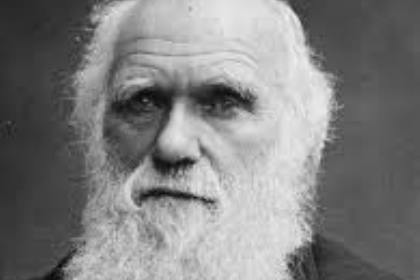 And just for the record, Chuck Darwin’s beard is said to have been a match for Chuck Norris’s. But Darwin was all wrong about evolution. There is no theory of evolution, just a list of creatures Chuck Norris allows to live.

Mind you … Someone told this ‘true’ yarn just the other day: Chuck Norris goes to Australia for a vacation. There he meets an Aussie farmer and gets talking. The Aussie shows off his big wheat field and the Chuck says, “Oh! We have wheat fields that are at least 6 times as large”.

Then they walk around the ranch a little, and the Aussie shows off his herd of cattle. Chuck immediately says, ” We have longhorns that are at least three times as large as your cows”.

The conversation has, meanwhile, almost died when Chuck sees a herd of kangaroos hopping through the field. He asked, “And what are those”?

The Aussie replies with an incredulous look, “Don’t you have any grasshoppers in Texas”?