Australia’s most googled 2013; Two deaths and a birth top searches

Australian Google users were most interested this year in the deaths of two celebrities and the birth of a future king. 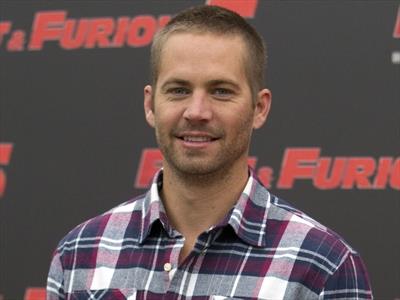 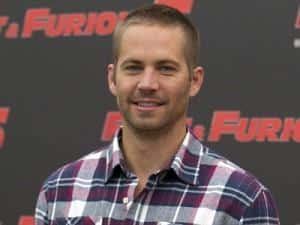 The late actor Paul Walker was the year’s top-trending search, the company said on Wednesday.

The 40-year-old star of the Fast and the Furious movies died in late November when the sportscar in which he was riding smashed into a tree.

Another showbiz death, that of actor Cory Monteith, propelled the Glee star to the second top-trending search of the year. He died from a drug overdose on July 13, aged 31.

In a welcome break from the morbid top two, “Royal Baby” was the year’s third top-trending search.

Prince George, the son of the Duke and Duchess of Cambridge, arrived in July, nine days after Monteith’s death.

Rather, the list contains the terms that have experienced the largest increase in search volume over the year.

RFS, the acronym for the Rural Fire Service, was the sixth most popular search, spurred by bushfires which ravaged parts of NSW in September and October.

The AEC (Australian Electoral Commission) placed seventh, as Google users turned to the search engine to find out how to vote in the September election.

The final three spots were claimed by popular TV shows The Block, My Kitchen Rules, and House Rules, respectively. -AAP