Getting cupcake's right is not always a piece of cake but for two Aussie cupcake creators being among the top 25 in the world certainly is the icing on the cake.

Two Australian bakeries delivers cupcakes that has the world licking the bowl. Looking at the pictures of their mouthwatering creations is torture to the carb-conscious.

Recently Buzzfeed asked their social media community to tell them about their favorite cupcake shop in the world.

The results showed that, according to public opinion, both Australia and the UK can brag with some the most delightful cupcake shops in the world!

“Baked & Wired in Washington, D.C. is hands down the best cupcake shop. Their Texas Sheet cupcake is reminiscent of a cake my grandma used to make.” 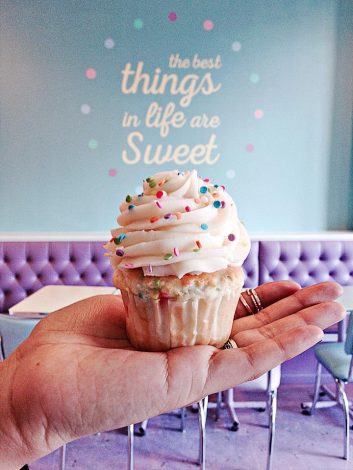 “Everything in Sweet Many B’s always looks fantastic, and seems to always have a healthy stream of customers going in and out.”

“They have so much flavor despite being gluten and dairy free. The perfect treat to share with anyone regardless of their dietary restrictions.” “A special mention goes to their Black Bottom cupcake and Friday cocktail specials.”

“Their best-selling cupcake is the Prozac, a chocolate on chocolate delight that melts in your mouth and tastes just like fudge. They feed the whole city’s sweet tooth and bake every delight fresh every single day.”

“They have a cupcake that’s sprinkled with bacon and has maple syrup frosting. UNF.” 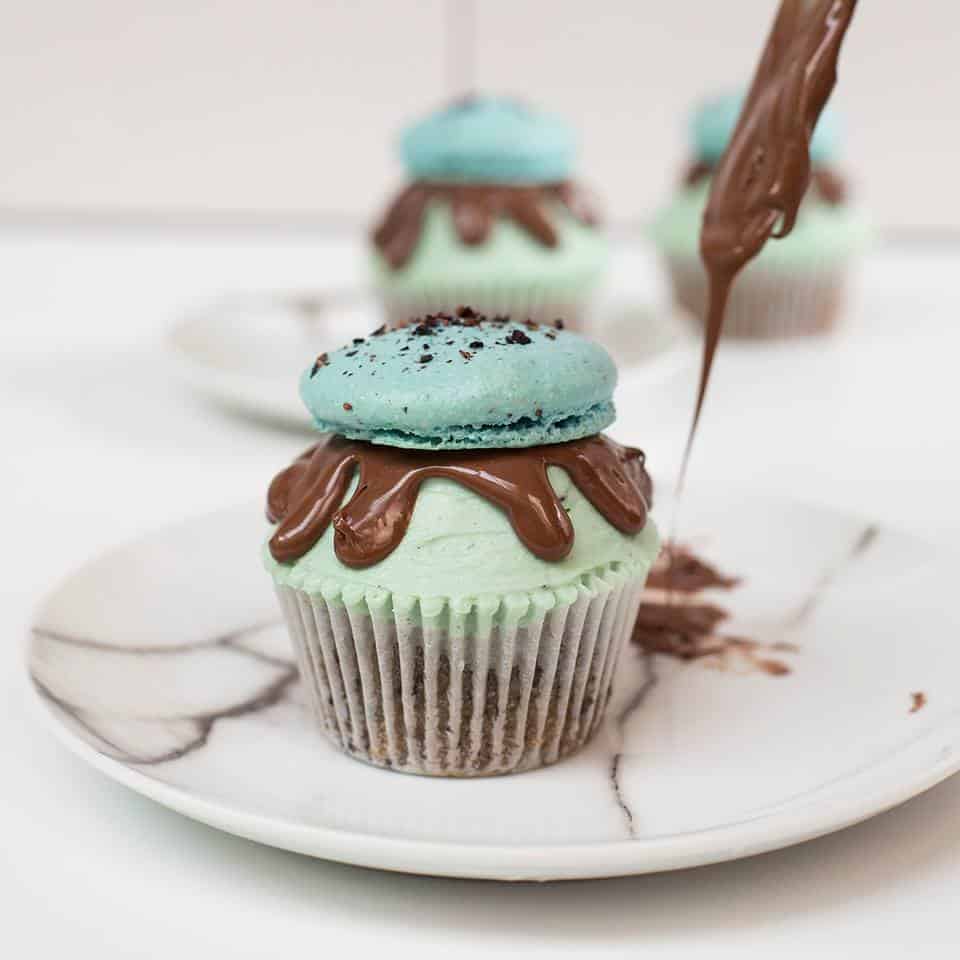 “This is the best spot in Melbourne to eat cupcakes! The Devil’s Food is ridiculously delicious.”

“I’d skip class once in a while just to eat the Baby Blue Chocolate cupcake.” “It’s a cute little place to hang out with friends and have a relaxing evening. My favorite cupcake is without a doubt the Brooklyn Blackout.” 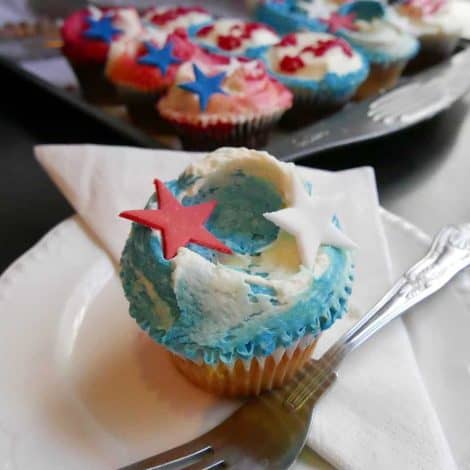 “Nadia Cakes in the Twin Cities is pretty amazing.” 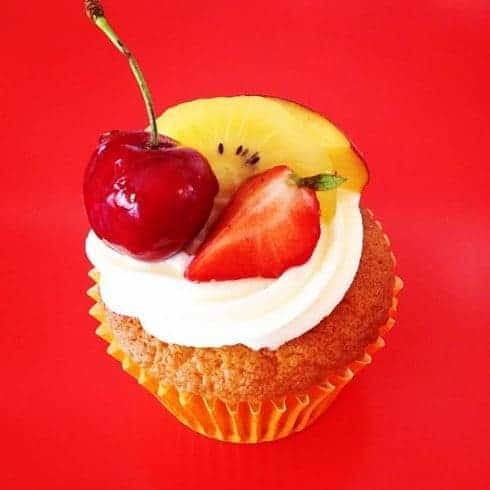 “My all-time favorite is the Red Velvet cupcake!”

“They have Minster themed cupcakes, as well as great decorations. The building is pink, beautiful, and sits right in the city bowl beneath Table Mountain. I used to go before work at least once a week when I worked around the corner!”

“Their patisseries are light, yet yummy. They have a nice selection of tea and the place is very cute too.” 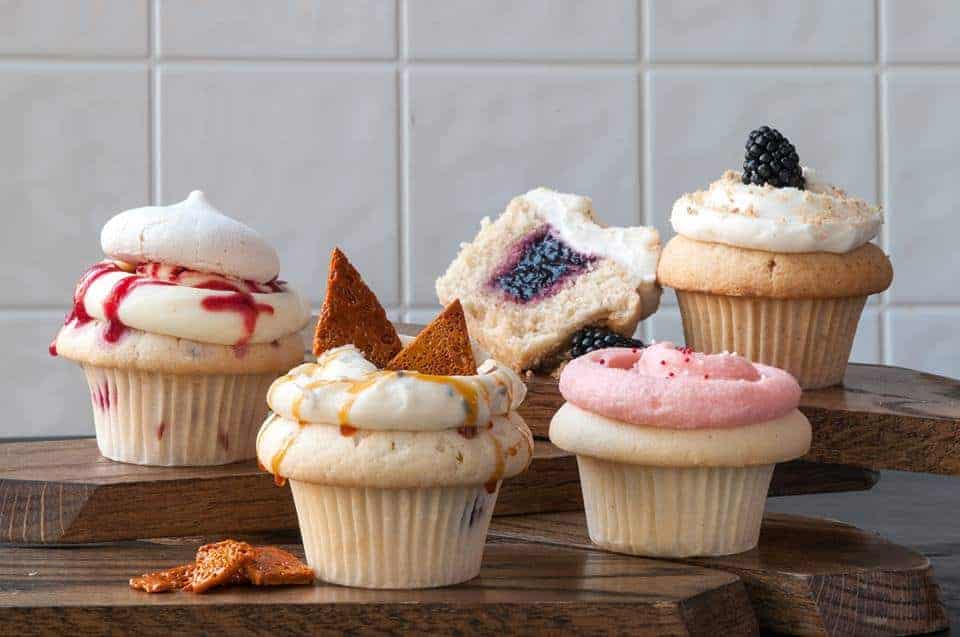 “Cupcake Royale is a great company with great cupcakes. You can even order one in a cup of espresso!”

“I’m a cupcake fanatic, but I do prefer the simple things in life. Their Simply Vanilla is perfection.”

“Hollis, the woman who owns it, won Cupcake Wars three times. They’re not too sweet, they’re the perfect size! Especially the Boston Cream.”

“The Salted Caramel and Whiskey and Baileys are to die for!” “They have every flavour imaginable, but their Lemon Curd is the one that destroys all others. It truly takes the cake.”

“Every time I go to Austin, I pick up two dozen cupcakes and keep the leftovers in my freezer. That’s got to say something!”

“The frosting isn’t too sweet – it’s piled high and the cupcake is always moist. They’re available in both mini and full size.” 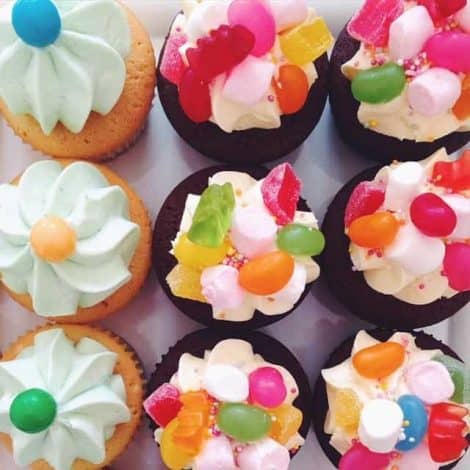 “Naomi makes flavors like Bubblegum, Froot Loops, Popcorn and Salted Caramel. The best cupcake is Candy, which is stuffed with lollies like a piñata.”
Submitted by Jane Hollier Brown

“It’s heaven manifested in cupcakes – even the pictures make my mouth water.”

“Magnolia Bakery on Bleecker Street is insanely good. The frosting on their daily cupcakes is like nothing I’ve ever tasted before.”