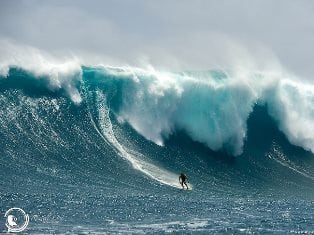 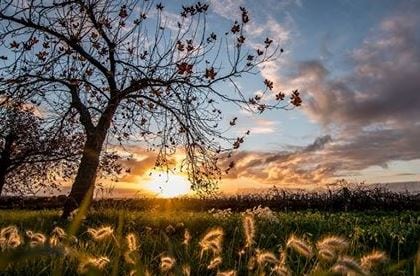 These fantastic photos were taken by amateurs and professional photographers who caught – and shared – some of Australia’s most awe inspiring moments.

Every year Tourism Australia keeps track of the Top 10 photos on their Facebook page that received the most likes, interest and generated the most social media participation. 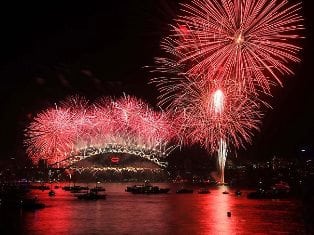 2. Sydney Harbour seems to be a favourite and took both the first and second spot on the list! 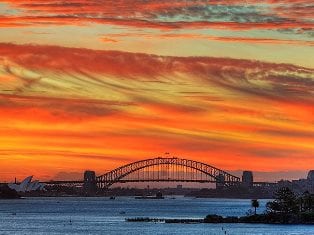 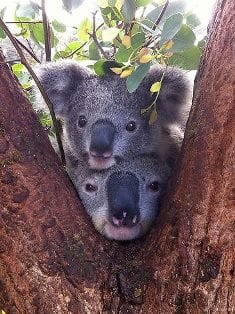 4. An outstanding pic of a day out snorkeling in Coral Bay, WA. 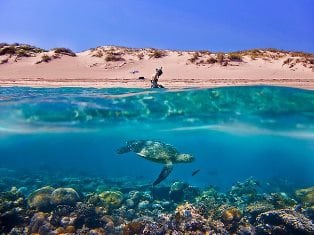 5. Koalas seem to steal the show with another one making a laid back entry at the 5th most liked photo. 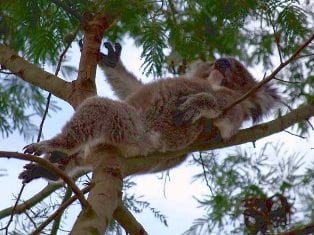 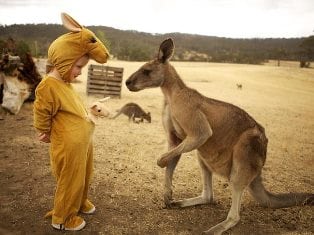 7. Turtles on Wilson Island on the Great Barrier Reef. 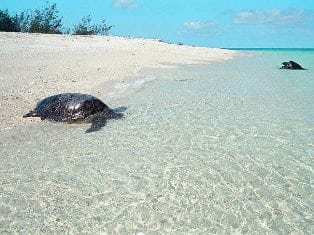 8. Another cute Australian. This time a sea lion pup swimming with the photographer at Baird Bay in Southern Australia. 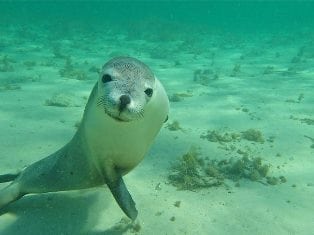 10. The quintessential ‘wish you were here’ pic.  Taken in Port Douglas. 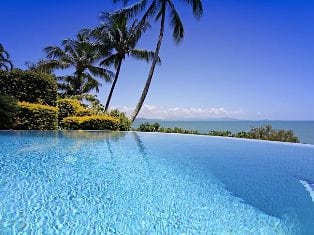