7 of the biggest, longest and fastest Aussie world records

Did you know more than 20,000 Australians attempt to establish new world records every year? Here we salute a few of our other favourite Aussie records to impress your mates, both foreign and compatriot, with down at the pub. 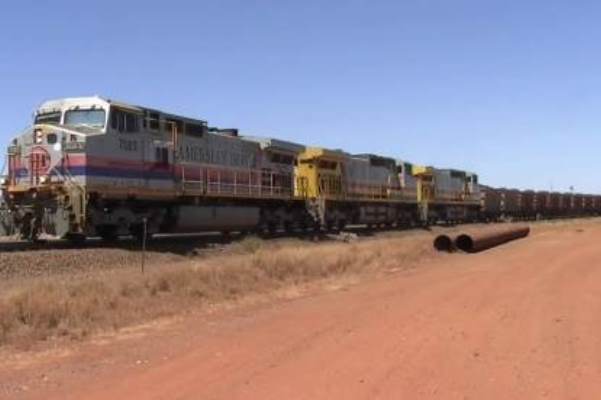 The BHP Run on 21 June 2001, comprising 682 wagons and hauled by eight 6000 hp General Electric AC6000CW diesel-electric locomotives is the longest train on record.  The locomotive was controlled by a single driver and the train’s total length was 7.353 km. It travelled on the 275 km iron ore railway to Port Hedland in Western Australia.  The train’s total weight was 99,734 tons. 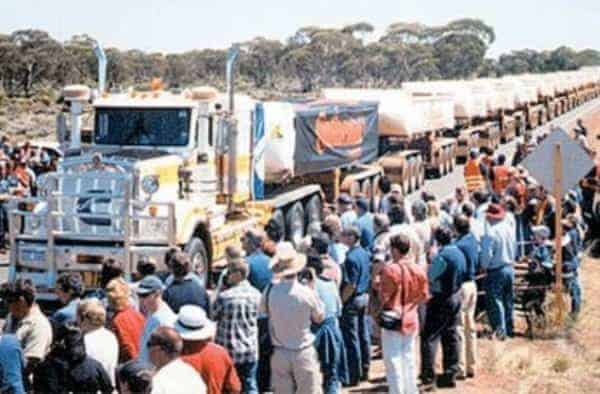 The Guinness Book of World Records awarded the title for longest road train to Aussie John Atkinson.  On 18 February 2006 Atkinson took to the Australian highways with a road train measuring 1,474.3 meters (4,836 ft 11 in)!  The road train was powered by a Mack Titan prime mover towing 113 trailers for a distance of approximately 150 m.  This road train was the same length as 156 London buses lined up. 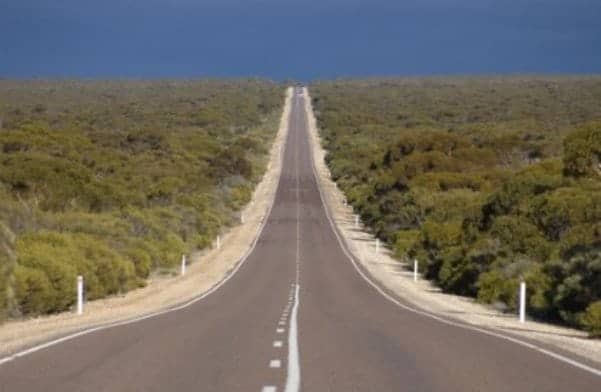 The world’s longest stretch of straight road is a section of the 1675km Eyre Highway which connects the states of South Australia and Western Australia, across the Nullarbor Plain. Known as ‘The 90 Mile Straight’, the section is a stretch of 145.6 kilometers and is absolutely, dead straight. 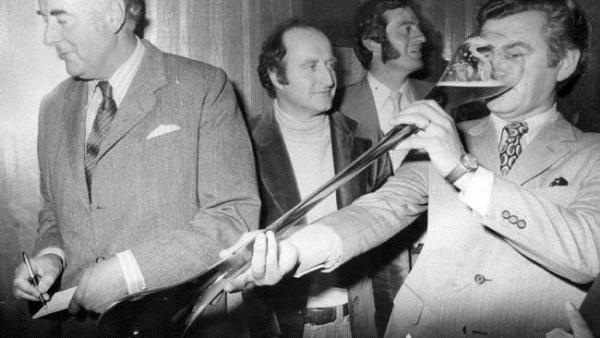 Perhaps former Australian Prime Minister Bob Hawke’s most infamous claim to fame is that he was entered into Guinness Book of Records when in 1955 he drank 2.5 pints of beer in just 11 seconds while at Oxford University. The picture above was taken in later times, obviously still very proud of his talent and achievement. But if you have any doubts, Hawkey’s 2012 effort, sculling a pint of beer at the SCG, showed that the old boy has still got it.

5) First to fly London to Australia 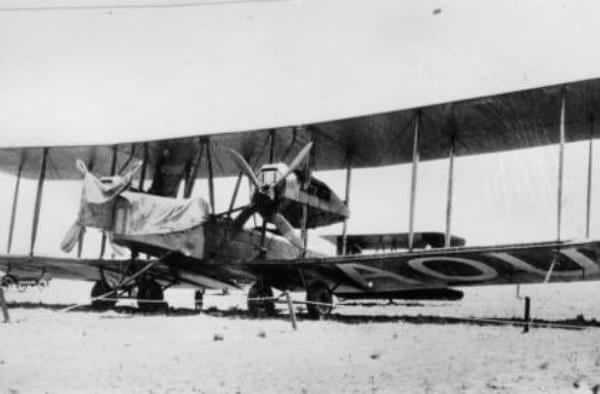 Setting the path for us all to follow. Pilot brothers Ross and Keith Smith bagged £10,000 when in 1919 they took to the skies in a challenge to fly from London to Sydney in less than 30 days. The conditions of challenge, set by the Commonwealth Government: the machines and engines had to be British and the crew Australian. 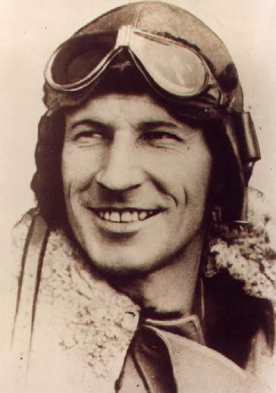 An Australian took the honour of being the first person to fly from America to Australia, across the Pacific Ocean. Charles Kingsford Smith, or ‘Smithy’ as we love to call him, made the passage from California to Brisbane in 1928. He was also the first to cross mainland Australia and set the then record of 10.5 days to make the Australia to London crossing. We sure are glad we can all smash that record in our sleep, nowadays. Just off the east coast of Australia, north of Brisbane, lays the world heritage listed Fraser Island. Locally referred to as ‘Fraser’, it is the largest sand island in the world.  Fraser Island also boasts un-spoilt beaches, rain forests and an abundance of wildlife which calls this 1,630 square kilometer island home.