Australian brains are responsible for some of the most interesting and useful inventions ever! 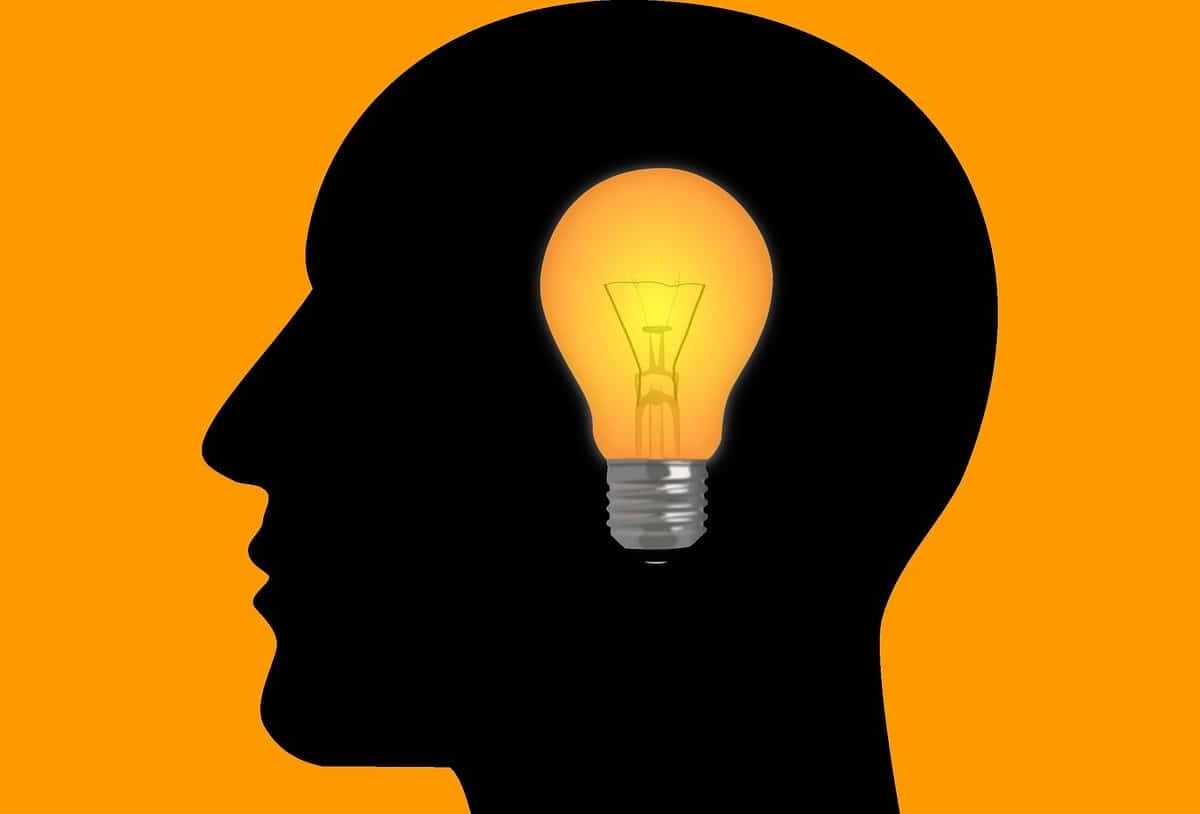 Australians are quite the bunch of a clever clogs, y’know. Did you know that we came up with these awesome, life-changing inventions and innovations?

1. The 8-hour day
In 1856, Aussie stonemasons took action to ensure a standard 8-hour working day, which then became recognized worldwide. If only they had demanded 6-hour work day instead, right?

2. The wine cask
Yep, the wine cask, or ‘goon bag’ as it’s more affectionately known down under, is an Australian invention. 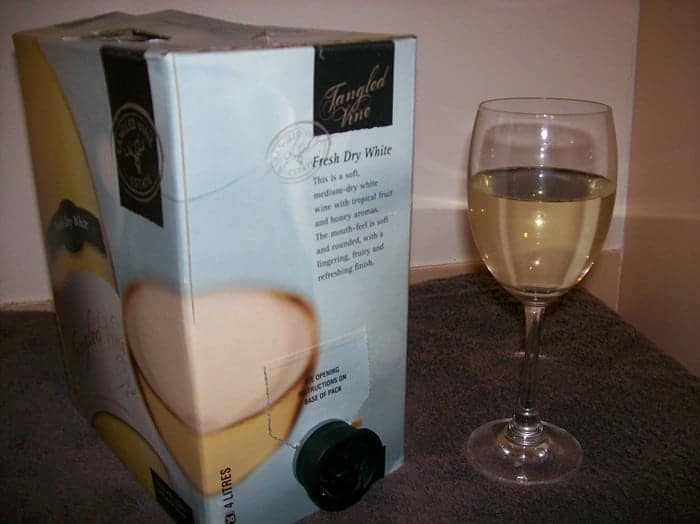 Of course we would find a way to easily cart copious amounts of wine around with one hand while the other holds the glass. And it even doubles as a pillow for your little nap once you have emptied it. 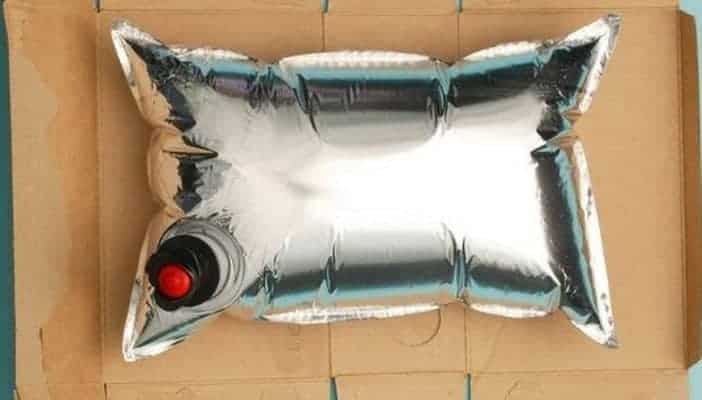 3. The ‘selfie’
The ‘Selfie’, a photo often taken with your phone of yourself is an Australian trend that is now an international practice. Vain? Surely not.

4. The refrigerator
In 1856 (what a year!) Scottish born Australian James Harrison patented a way to keep your stuff chilly and called it a refrigerator.  Now this is what we call a service to mankind! We wonder how long it took him to whack a few beers in it?

5. The notepad
We have all sat in a class taking notes when you were suddenly struck by the perplexing question of who was behind the invention of your notepad, right? (ahem). And we are talking about the paper type (ask your parents about ‘paper’). In 1902, Launceston stationer J.A. Birchall decided that it would be a good idea to cut the sheets in half, back them with cardboard and glue them together at the top. How did he miss the ‘Post-it’ idea, though?

6. The tank
War movies (and actual wars) would not have been the same if one of South Australia’s finest, Lance de Mole, gave up on his submissions for a tank in 1912.  Luckily (or unluckily?) the good man persisted and in 1916 the British War Office finally thought that the tank might be pretty useful! 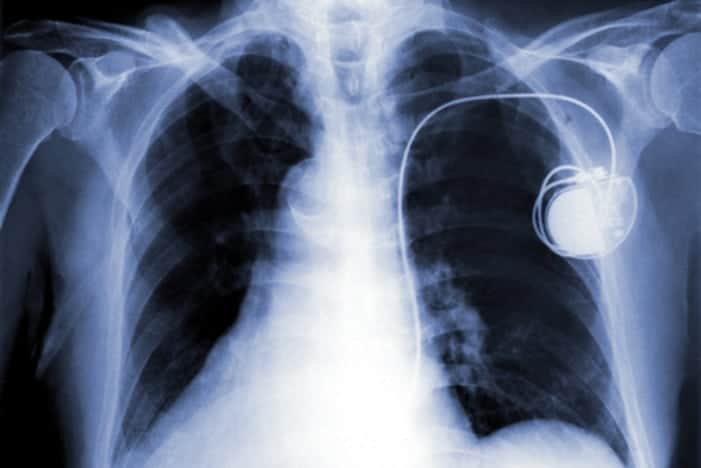 In 1928 the first electronic pacemaker was used to revive a newborn baby at the Crown Street Women’s Hospital in Sydney. From its then rudimentary stages, it has evolved into the life saving ticker that millions around the world rely on. 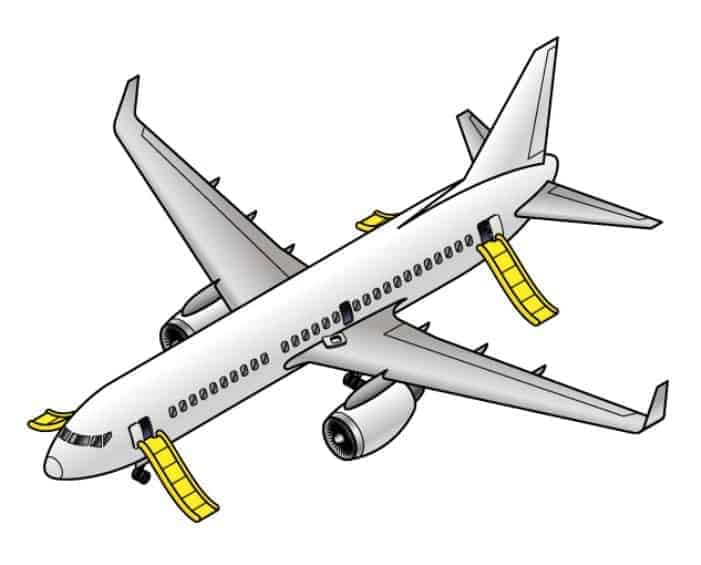 We are big on cool aircraft safety features, huh. The inflatable aircraft escape slide which doubles as a raft was invented by Jack Grant of Qantas in 1965.

14. Wi-Fi
Wi-Fi is a method developed by CSIRO researchers used to “unsmear” (I am pretending to know what this means) radio waves that echo off indoor surfaces. It was patented in 1992. This method has caused WiFi to be attributed as an Australian invention, although the Wi-Fi trademark, under which most products are sold, is under the ownership of the Wi-Fi Alliance based in Austin, Texas

15.  Anti-flu medication
In 1996 the anti-flu medication ‘Relenza’ was developed by a team of scientists at the Victorian College of Pharmacy at Monash University in Melbourne. The team was led by Mark von Itzstein in association with the CSIRO.