Elliot Grainge is not a popular name out there and people are wondering who Sofia Richie’s fiance is. Here’s what you need to know. 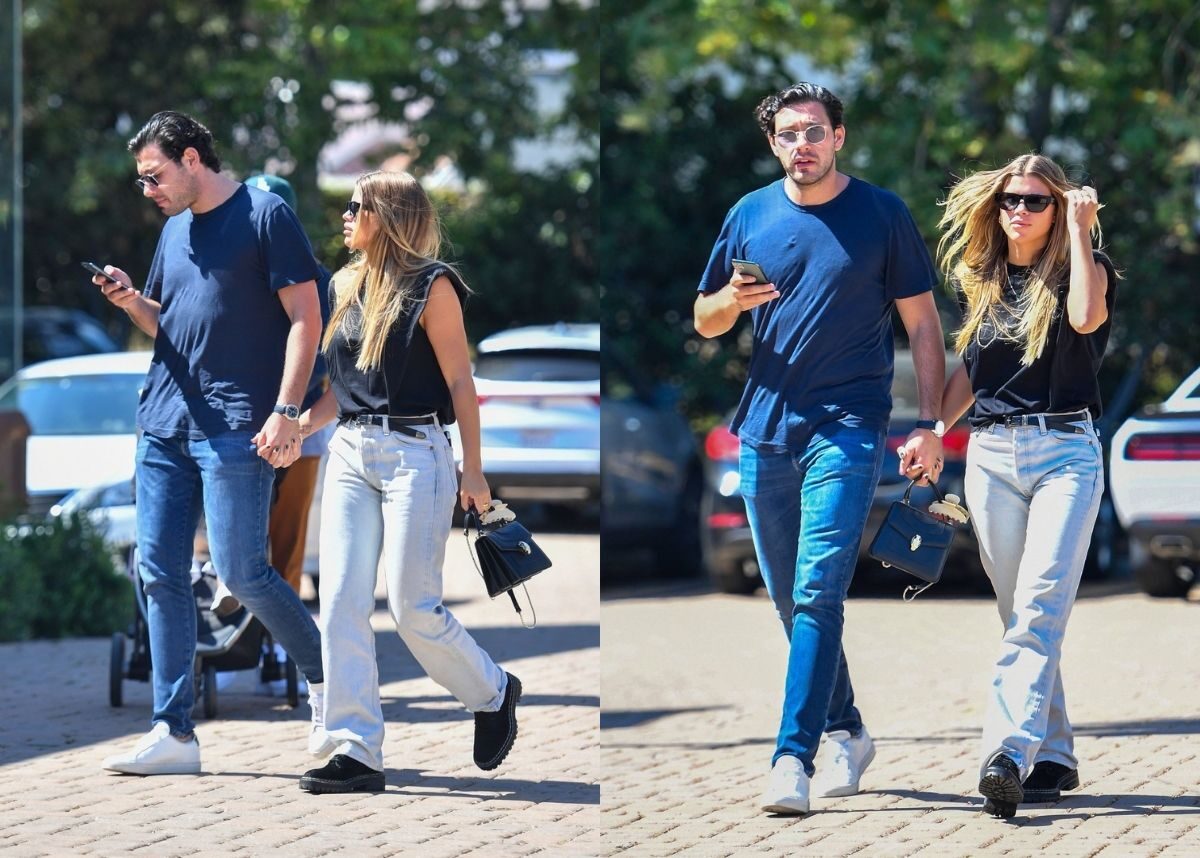 Elliot Grainge and Sofia Richie are officially engaged after the couple went Instagram official in 2021. The couple shared pictures of the special moment on their respective accounts.

Since her breakup with Scott Disick, Sofia Richie has been taking time to herself and has wasted no time in moving on with her life.

Before her relationship with Elliot, Sofia Richie was dating Scott Disick for three years after things ultimately didn’t work out anymore.

According to reports by Elle Australia, Sofia Richie had a tough time with her relationship dynamic with Scott Disick’s ex-girlfriend Kourtney Kardashian.

As for Sofia, she felt that Kourtney didn’t make it easy for her. That is, to be around Scott. Right now, it seems that Elliot Grainge and Sofia Richie have ultimately found their happiness.

So who is Elliot?

Thus far, Elliot Grainge is presumably big in the music industry as he is the CEO of the Universal Music Group. Right now, it is known that his father is in the business, hence his involvement in the franchise.

While Sofia Richie is a well-known public figure, Elliot likes to keep things a bit private. He hasn’t shared any posts on Twitter so far either.

In his father’s career, Lucian Grainge has worked with some well-known artists such as Rihanna, Katy Perry, and Elton John.

To share his excitement regarding his engagement Elliot Grainge shared an image of the pair during his proposal. He captioned the image “She said yes”.