The ARIA-winning singer Dan Sultan has accused Australia of being a "fundamentally racist country" ahead of a series of protest concerts. 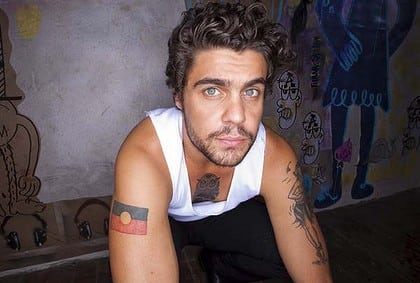 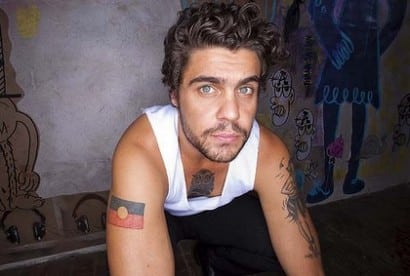 THE ARIA-winning singer Dan Sultan has accused Australia of being a “fundamentally racist country” ahead of a series of protest concerts.

Sultan will headline the inaugural Rock For Recognition shows in Melbourne, Sydney, Perth and Fremantle this November, with the aim of promoting indigenous rights.

The constitution makes no mention of Australia’s First People and includes a “races power” which allows special laws to be directed to members of particular races.

While the Labor government has committed to a referendum to formally include indigenous people in the constitution, Sultan believes change is moving too slow.

“Australia is a fundamentally racist county and that’s something that can be difficult for people to hear,” Sultan told AAP.

“I love our country, but there are a few things we really need to get straight, especially the culture of complacency and apathy that has marginalised indigenous people.”

Organised by ANTar, Oxfam and the National Congress, the Rock For Recognition concerts will feature a range of artists including Leah Flanagan, Dead Marines and Wolves At The Door.

Organisers hope to replicate the surge in public support that led to voting rights for indigenous people following a successful 1967 referendum.

“We’ve always been fighting for our country and we’ll never give up,” Sultan said.

Is Australia a racist country? Tell us your thoughts below: