Charles Billich; Holding a mirror up to London society

INTERVIEW | Ahead of his first London exhibition at La Galleria in Pall Mall, renowned Australian artist Charles Billich tells Gareth Mohen it’s the people inhabiting this city, which he finds most interesting. 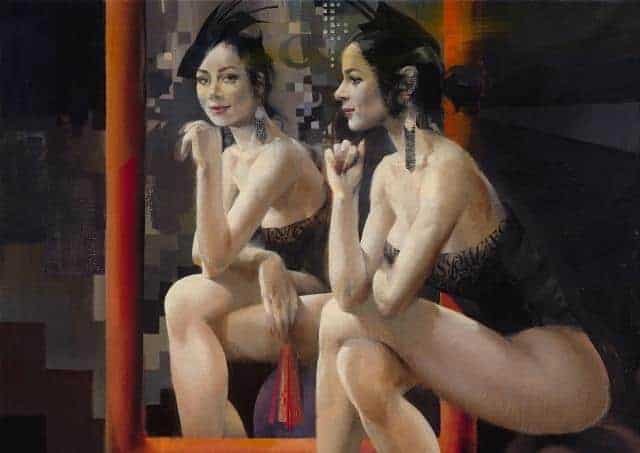 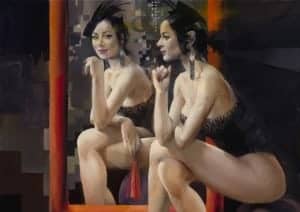 ELATION rings down the phone as artist Charles Billich describes his re-discovered love of London.

He normally visits at least once a year, but is in praise that the city is becoming the latest vibrant art market making it a perfect time for his first London exhibition, at La Galleria in Pall Mall.

“And I have to capture London’s life also in an anthropologist’s way; you know the people; what goes on in London; the way people are having fun; the way they behave and what they wear.”

Billich’s latest cityscape, featuring in this exhibition, highlights the importance of the river to the people of London.

But in turn it is the people themselves that he finds to be the most interesting.

“I have to become more interested in London because London is very attractive from the point of view of the beautiful landmarks and the life that goes with the landmarks — the population around the landmarks.

“I put the people populating a place first before any landmarks.” 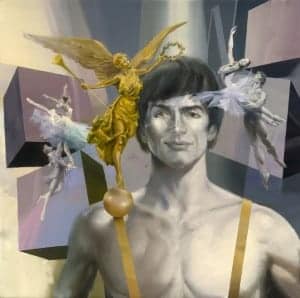 “I like to zero on the figure and in my collection at the moment, there’s a lot of figurative work that uses mirrors to capture the spirit, particularly the female spirit of the elegant London lady.

“Having said that, I see a lot of elegance in London.

“Perhaps it’s even the epicentre of elegance in the world — very fashionable.”

It’s Billich’s anthropological spirit which has seen him capture the famous and the everyman in his works.

The spirit capturing mirrors can be seen in a recent portrait he painted of Michael Jackson that garnered much attention for the portrait’s style.

“I believe I have to paint the rest of the Jackson family because they were taken by that picture.”

It is this obsession with capturing human spirit that will also lead Billich to soon paint a huge wedding of 1000 brides and grooms — a project that he jokes will require him to add a couple of years to his life. 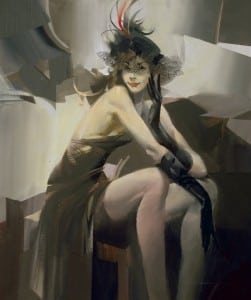 Along with his ongoing paintings, Billich is hoping to launch more exhibitions in London in the coming years.

“London is becoming a vibrant art market in the sense a lot of collectors from other countries and other continents come to London to buy art,” he says.

“It used to be the prerogative of Italy and France but I think the art market is shifting towards London now. The whole thing is quite cyclical.”