Celebrate the Melbourne Cup in style at Australia House

Australian expats in London can still enjoy the fun and frivolity of the race that stops a nation with the 2013 Corporate Traveller Melbourne Cup celebrations on Tuesday 5 November at Australia House. 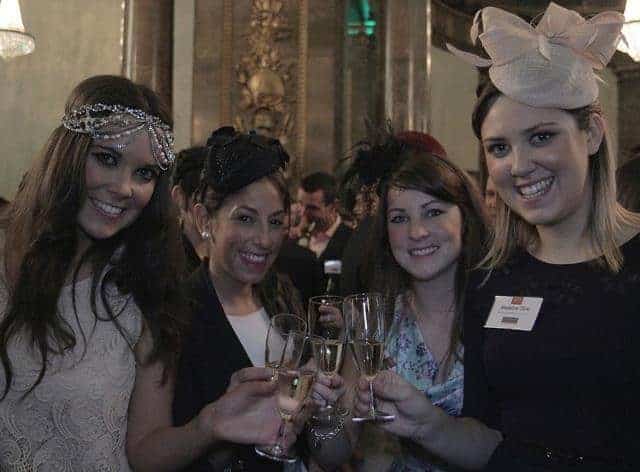 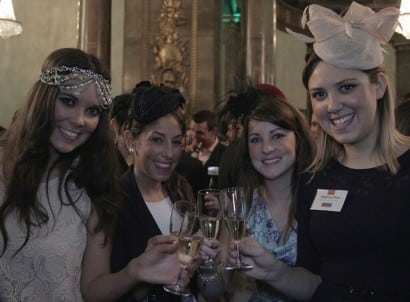 ASK an English person what happens on the first Tuesday of every November, they’ll probably reply: “It rains — much like the rest of November.” Ask an Australian however and they’ll immediately know you’re referring to the ‘race that stops a nation’ — a day of horseracing, fun and frivolity under the spring sun.

The first Tuesday of November has long been known as the day all of Australia stops what they’re doing to watch the Melbourne Cup — whether watching from an office boardroom with a sweepstake ticket or placing a bet down at the local pub. First held in 1861, the race now enjoys a global audience of 700 million. From an initial prize of 710 gold sovereigns and a gold watch, participants in the Melbourne Cup now go in the running for a share of $6.2 million.

Australians living in London don’t have to miss out on the glitz and glamour of this classic tradition, with our very own ‘Flemington Racecourse’ being re-created in Australia House. Brought to you by Australian Business, the annual Corporate Traveller Melbourne Cup celebration has become a highlight of the Australian expat’s social calendar.

From 6.30pm on Tuesday 5 November 2013 Australia House will play host to over 350 people for this UK based Spring Carnival. The 2013 Corporate Traveller Melbourne Cup celebration includes a glass of Australian sparkling on arrival, Aussie wine and beer and canapés, a replay of the ‘big race’ on a large screen and a Fairground Game, where you can race to win!

With guests dressed in their best racing attire, the event also hosts a special ‘Fashions on the Field Parade’ with prizes for the Best Dressed Filly and Fellow. The lucky winners will get an exclusive experience package at Westfield London, including a £300 shopping spree. The event is also sponsored by the State Government of Victoria.

There is also the opportunity to win two nights at the Copthorne Tara Hotel London including dinner and theatre tickets for two courtesy of Corporate Traveller and Millennium Hotels.

Tickets are £40 and available from Australianbusiness.co.uk.

PLUS we’ve got two sets of two tickets to give away. Enter below for your chance to join in the celebrations. Competition closes on 25 October 2013.