Catch Anne Edmonds’ ‘No Offence, None Taken’ at the Soho Theatre this month 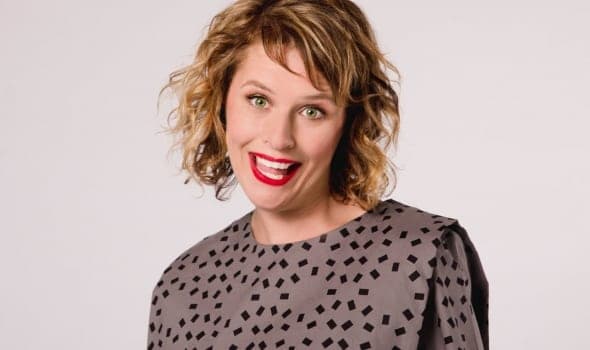 No offence guys, but Anne ‘Eddo’ Edmonds is recognised as one of Australia’s most exciting comedians. None taken?

As seen on Have You Been Paying Attention?, this year she stars in her own ABC TV show The Edge of the Bush.

Soho Theatre took Eddo to Edinburgh this summer where she absolutely stormed the festival.

Now don’t miss the chance to catch her brand new show in London before she flies back down under.