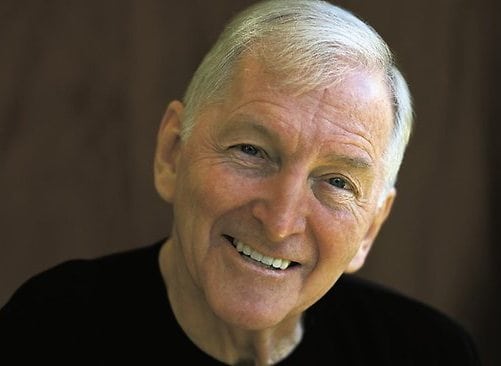 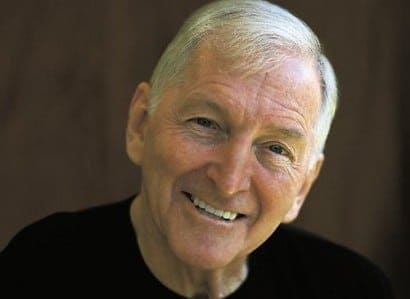 South African-born Courtenay says his 21st novel Jack of Diamonds, which will be released in November, will be his last and he has “only some months” left with his second wife Christine.

“You will be pleased to know that I am currently feeling well, and am busy gardening, and writing a collection of short stories, as well as being with our beloved pets,” Courtenay said in a post on his Facebook page on Friday.

The 79-year-old has had most of his stomach and part of his intestines removed.

“I said to the doctor `now don’t bullshit me, how long have I got?’ and he said on an average nine months but it could be less,” he told the Nine Network, adding that prognosis came three or four months ago.

Courtenay, whose international best-sellers include The Power of One, says he’s ready.

“Yes I am in the sense that I have achieved those things that seemed at one stage in my life to be absolutely impossible and I’ve achieved every single one of them.

“I’ve had a full life and an extraordinarily fortunate life.

“It’s had its tragedies but then everybody’s had their tragedies.”

One of Courtenay’s three sons, Damon, a haemophiliac, died at the age of 24 on 1 April, 1992 after contracting AIDS in a transfusion of HIV-contaminated blood.

“I can’t tell you how awful it is to lose a child before your own death, but I’m not alone in that,” he said.

There have been claims that Courtenay lied about his childhood in South Africa, which included time in an orphanage.

Asked about the criticism that he’s exaggerated some aspects of his life, Courtenay said: “I don’t generally go there because the moment you start to say `hey wait a minute, that’s not quite how it happened’, everybody says `oh well he’s making excuses’.

“It’s absolute crap, but there you are, you have to cop it sweet because what can you do?”

But Courtenay said he was a story teller, which began when he was five and being bullied in the orphanage.

“Do I exaggerate? You bet I exaggerate. I take a fact, put a top hat on it, a silk shirt and a bow tie and striped trousers and a tail coat and a pair of tap shoes and I do a Fred Astaire with a fact.

There is one thing the author hasn’t achieved yet: jumping out of a plane. He’s doing that in 10 days. – AAP