by Elizabeth Glanville
in Lifestyle 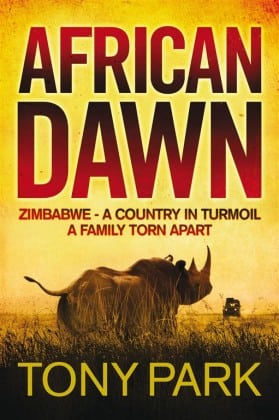 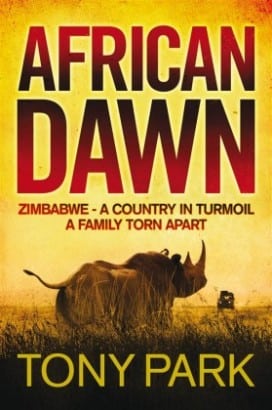 TONY Park’s novel tells the intertwining stories of three families in Zimbabwe throughout the latter half of the 20th century, as the country becomes engulfed in turmoil and bloodshed.

Set against the backdrop of rhino poaching, Paul and Philippa Bryant are engaged in the modern-day fight to save black rhinos from extinction, at the mercy of corrupt government official Emmerson Ngwenya.

Twin brothers Tate and Braeden Quilter-Phipps join in to help the Bryants, but become embroiled in a steamy love triangle with the Bryants’ niece Natalie, whom Braeden saved from kidnapping by political terrorists 30 years earlier.

But the plot thickens as it builds on the past and the ongoing rivalry between the brothers. Old connections and shared histories continue to surface, creating a complex intermingling of storylines between the Bryants, the Quilter-Phippses and the Ngwenyas, as political and racial rivalries abound in the wider world and intimate rivalries simmer within.

African Dawn is a tense and pacey read through the stories of these families, which is inseparable from Zimbabwe’s tumultuous history. With Park being likened to the iconic Wilbur Smith, fans of the best-selling novelist will be pleased to have found another author to explore, although Park’s appeal is also sure to create a fresh following of his own.

Tony Park was born in 1964 and grew up in Sydney, Australia  He has worked as a newspaper reporter in Australia and England, a government press secretary, a public relations consultant, and a freelance writer.

He is also a major in the Australian Army Reserve and served six months in Afghanistan in 2002 as the public affairs officer for the Australian ground forces.

He and his wife, Nicola, divide their time between their home in Sydney, and southern Africa, where they own a tent and a Series III Land Rover.

African Dawn in published by Quercus, and is available on www.quercusbooks.co.uk. 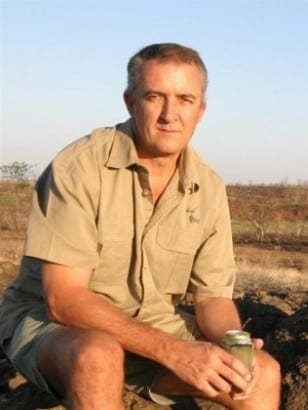