Bonachela and his Sydney troupe to take London by storm

With the Sydney Dance Company gracing the boards of London this week, WILL FITZGIBBON took time to have a chat to the man behind the stunningly beautiful shows, artistic director Rafael Bonachela. 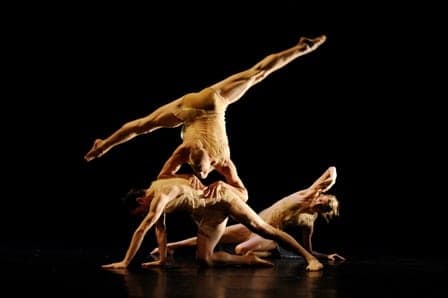 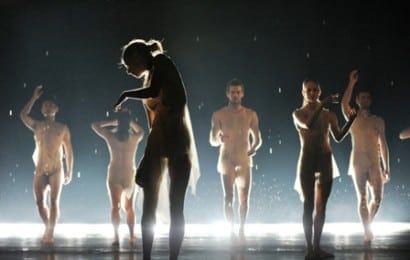 WHEN he left London for Sydney in 2009 to take up the position as Artistic Director of the Sydney Dance Company, Spanish-born dancer and choreographer Rafael Bonachela wasn’t thinking of where to get a good flat white.

“I’m not moving to Australia to relax, live at Bondi and have children,” he says mildly, from an office at London’s Southbank Centre overlooking a wind-tossed Thames.

In moving to Australia, his vision was to explore his own particular style of movement-based and psychological contemporary dance with the help of the 16 talented dancers at his disposal at Sydney Dance Company, Australia’s oldest contemporary dance troupe.

After two years at the helm, Bonachela and his team are in London for the final three performances of their 2011 international tour. After impressing audiences — and receiving several standing ovations – in New York, Barcelona and Suffolk, the Sydney Dance Company performs this week at the Queen Victoria Hall at London’s Southbank Centre. The Company will present two of Bonachela’s own choreographies titled 6 Breaths and LANDforms. 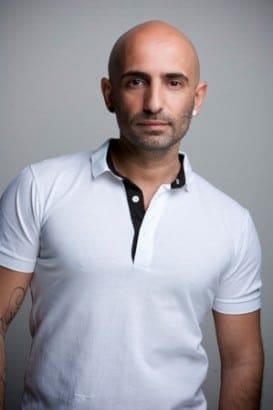 Bonachela’s current stop in London is somewhat of a return to country. While originating in a small Spanish village close to Barcelona, Bonachela spent his early professional years as lead dancer and Associate Choreographer with London’s renowned Rambert Dance Company before creating his own company in 2006, a few highlights in a wide-ranging and successful career that had seen The Guardian draw comparisons with Billy Elliot.

And while Bonachela revels in returning to London and to the Southbank Centre where he was once Artist in Residence, he is enjoying his time Down Under and the opportunity to work with local talent.

“You make them well,” he says, referring to the physical talents of his Australian troupe. “In Australia, there’s a culture of the outdoors,” he continues. “One of the good things about this country is that when someone decides to be a dancer, they have already been a sportsman.”

This is important for a choreographer whose physically-demanding work, in his own words, places “movement, dance and physicality at its core”.

“It’s dealing with human emotion, relationships,” Bonachela further explains about his work. “And that’s something everyone can relate to, wherever they’re from and whatever they think.” 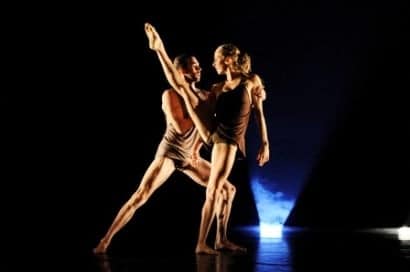 His two London choreographies, 6 Breaths and LANDform, are united in the philosophy of movement but, says the creator, separated by very different themes.

“Breath is as human as you can get,” Bonachela explains. “We are all doing it all the time,” he continues, growing increasingly excited in his chair as he acts out the six forms of breathing that underlie his aspirate creation: first breath, out of breath, crying breath, in the same breath, under one’s breath and last breath.

The second work, LANDforms, concerns emotional responses to landscapes of all sorts. And while Bonachela acknowledges that the rugged mountain ranges, droughts, and flooding plains of Australia helped inspire the choreography, he cringes at the idea that his choreography is interpreted as a literal representation of uniquely Australian landscapes, as though he and his dancers were playing charades at a 13 year-old’s birthday party.

“The fact that I moved to Australia made me more aware of landscapes,” he says. “Maybe in London I would never have had the idea to do something on landscapes…But the work is actually about an emotional response to landscape,” Bonachela concludes.

Unlike some strains of contemporary dance, such as Martha Graham’s social and political contextualisation, this choreographer finds enough inspiration in the human body.

“I don’t need a war to happen so that I can make a dance,” he says. “The human being itself, the joy of the body moving, is enough. The interpretation could be anything. “

For 2011, only three more of these occasions for interpretation remain. In a few days, Bonachela and the Sydney Dance Company will be taking a well-earned break before returning to Australia. Just not to relax at Bondi.

Sydney Dance Company are at Southbank Centre from 1-3 December, southbankcentre.co.uk. 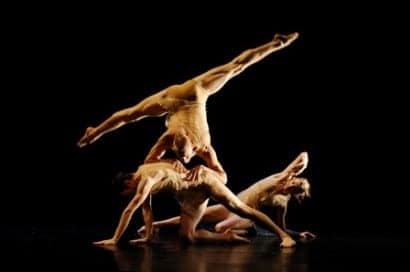