Australia: Shifting Sands launches at the British Film Institute’s London Southbank centre in September, exploring the story of Indigenous Australia through the medium of Indigenous filmaking. 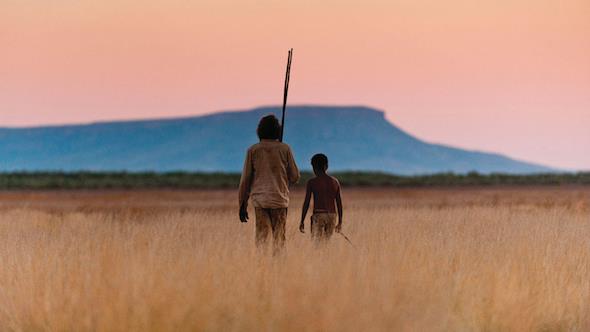 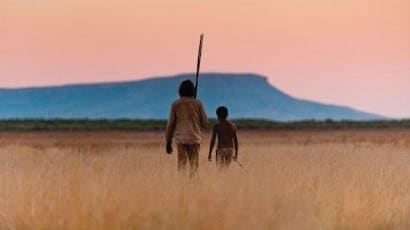 THE STORIES are of love, adversity and grief set against the spectacular backdrop of the Australian outback.

The emergence of Indigenous filmmaking has been touted as the most significant shift in Australian cinema in the last two decades, holding up a looking glass to the Aboriginal experience in a colonised land.

They are complimented by a selection of lesser known films, among them a double bill of Tracey Moffatt’s beDevil (1993) and Night Cries: A Rural Tragedy (1990), teen runaway road movie Beneath Clouds (2002) and Catriona McKenzie’s feature debut, Satellite Boy (2012), a family drama about a boy living in an abandoned drive-in cinema.

Coinciding with the Royal Academy’s major exhibition Australia (21 September — 8 December), the film season reflects the same central theme of ‘landscape as character’ and the inextricable link between the land and the people that live on it.

Australia: Shifting Sands begins with a preview of Walkabout on 10 September. The season proper runs from 19 September — 8 October with tickets on sale through the BFI website. For more information see whatson.bfi.org.uk.