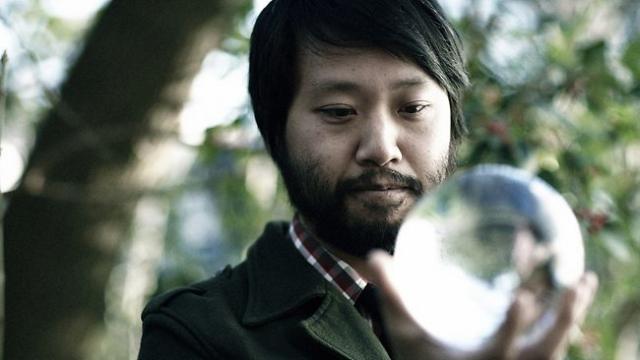 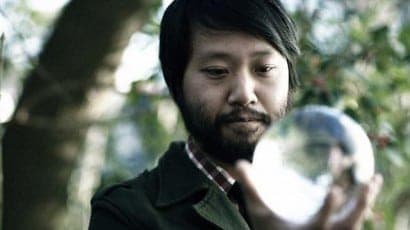 The multi-award winning stand-up comic and creator of Australian TV shows Choose Your Own Adventure and Unbelievable is no stranger to London and his previous UK shows have included Lawrence Wants A Jetpack and Lawrence Learns to Breakdance.