Australia's favourite young comedian, Matt Okine will return to the Soho Theatre with his brand new show, We Made You, this month.

by Kaylen Govender
in Lifestyle 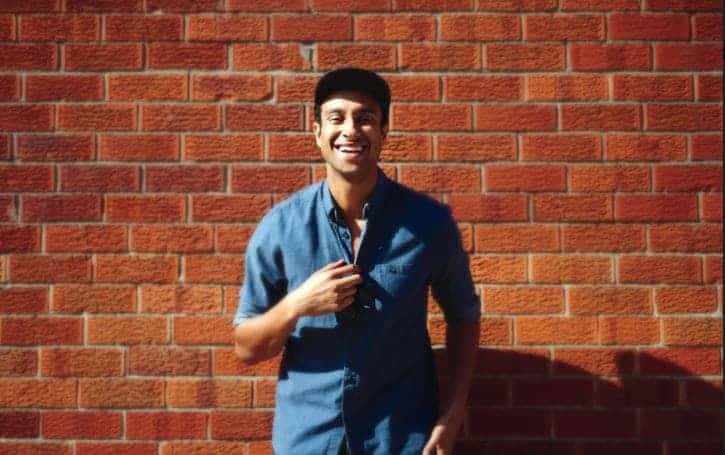 Matt Okine was the proud recipient of the prestigious Director’s Choice Award at the 2015 Melbourne International Comedy Festival – for his intrinsically personal show, The Other Guy, which Australian channel, Stan, recently turned into a television series.

He is a natural raconteur and continues to create quality shows, year after year. He regularly sells out his Australian tours – and has previously supported international acts like Dave Chappelle and Chelsea Handler.

‘An outstanding storyteller.’ – The Music

Tags: Australian comedy in the UKComedy