Australian wines were victorious in categories across the board at the prestigious 2013 Decanter World Wine Awards held last night in London, including red, white and sweet fortified. 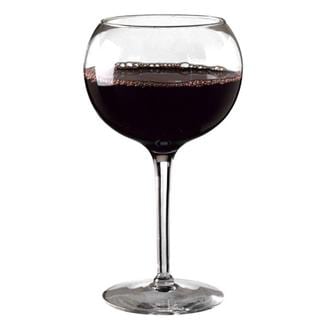 At a gala dinner held at the Royal Opera House in London on Wednesday, Australian wines emerged victorious in a number of categories at the 2013 Decanter World Wine Awards.

Australia won more international trophies than any other country at the Awards, taking the top prize in six categories, including red, white and sweet fortified.

Over 14,000 wines competed in this year’s DWWA, with 32 International Trophies awarded in total.

“Australia’s wine industry is blessed with many talented individuals, and here we see that hard work on both small family-owned vineyards and at larger wineries has kept the country at the top internationally”, said Steven Spurrier, the DWWA’s Chairman.

Australian wine won in the categories: