Australian designs to feature in London Festival of Architecture

Three Australian architecture practices will exhibit in the showcase exhibition, Atlas of the Unbuilt World, during this year’s London Festival of Architecture. 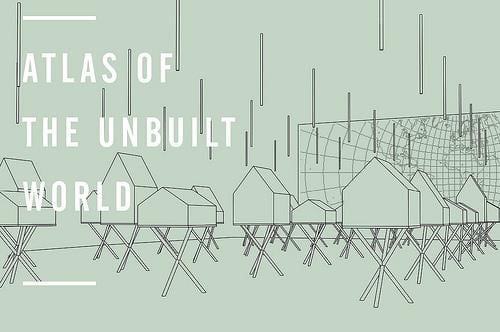 THREE Australian architecture practices will exhibit in the showcase exhibition, Atlas of the Unbuilt World, during this year’s London Festival of Architecture.

The Festival of Architecture, held throughout June, is an annual, month-long and citywide exploration of the built environment.

Atlas of the Unbuilt World, the British Council’s international exhibition for the Festival, provides a snapshot of the future of architecture, featuring over 50 project models by architects from more than 30 countries.

Australia’s contribution is commissioned by the Australian High Commission and has been curated by Cameron Bruhn, editorial director of Architecture Media and Katelin Butler, editor of Houses magazine.

Models of three up-and-coming projects will be presented, sampling the diversity of Australian architecture practice.

The three projects featured are the Green Square Library & Plaza in Sydney, the Faculty of Architecture at the University of Melbourne and the Brookfield Residence in Brisbane. 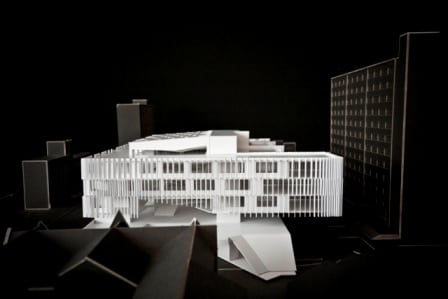 University of Melbourne, Faculty of Architecture, Building and Planning in Melbourne, Victoria by John Wardle Architects and NADAAA, Architects in Association

“Australia is one of the most urbanized countries in the world and the Green Square and University of Melbourne projects are both responses to the contemporary city.”

“There is now a much sharper focus on design excellence, not just of buildings but the spaces in between, with better urban planning now being debated and embraced nationally,” Mr Rann said.

The exhibition will be open from 7 to 28 June at the Bartlett School of Architecture (University College London), 22 Gordon Street, London, WC1H 0QB.