AUSTRALIA DAY IN UK | Celebrate Australia Day in London 2013 with a special 'Sunday in the Apartment' at Australia House showcase of Australian talent. Special guests include stage and screen star Adam Garcia, Michael Falzon from the musical War of the Worlds and fashion designer Benjamin Mach ahead of his stint on Project Runway USA. 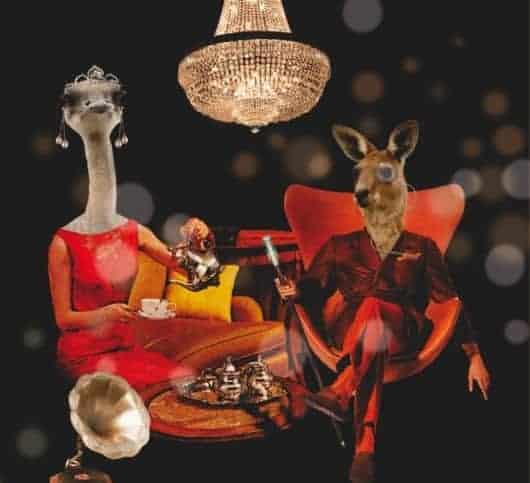 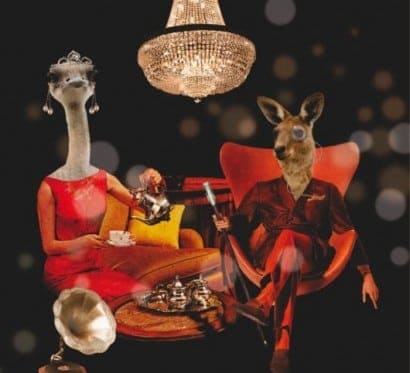 HAVING recently celebrated two years of showcasing the best and brightest established and emerging Australian talent in the UK, the quarterly event Sunday in the Apartment is now welcoming back its favourite performers for a special Australia Day celebration.

On Sunday 27 January 2013 Australia House will play host to a wealth of Australian talent, who will entertain guests with a variety of musical styles and creative acts. Usually held in the classy and cosy Apartment in Kettners in busy Soho, Sunday in the Apartment will become, for this special event, Sunday in Australia House.

Host Nick Hardcastle, who started Sunday in the Apartment in 2010 with Australian Business, says he is very excited and proud to see the event being hosted in the Australia House Exhibition Hall.

“Australia House is a truly amazing and prestigious venue,” he told Australian Times.

“This upcoming event is almost like watching your baby grow up. It’s a very special event to be a part of.”

Nick promises there will be an amazing array of Australian talent on show at this event in celebration of Australia Day. In addition to performances from a number of artists currently starring in West End shows, and cast members from the upcoming Priscilla musical, Australia House will also play host to Michael Falzon. Michael has been touring in War of the Worlds with Jason Donovan, and is about to start filming for Ben Elton’s new comedy series.

Audiences will also be entertained by fashion designer Benjamin Mach, ahead of his new role as cast member of Project Runway USA. Also in attendance will be stage and screen star Adam Garcia. Adam is currently starring in multi-award winning Kiss Me, Kate at the Old Vic Theatre, though will be making sure to take time out to celebrate Australia Day with guests at this event.

There will be amazing prizes to be won, and a pre-drinks reception of Australian beer and wine.

In addition, Nick has a few surprises in store to mark the special occasion. It promises to be a great afternoon out, and a perfect way to top off a weekend of Australia Day celebrations.

Sunday at Australia House is on Sunday 27 January 2013 from 3pm — 6pm. Tickets are £40 for Australian Business Members, or £50 for Guests, including the pre-drinks reception. See australianbusiness.co.uk for tickets.

For all the highlights of Sunday in the Apartment from 2012 watch: