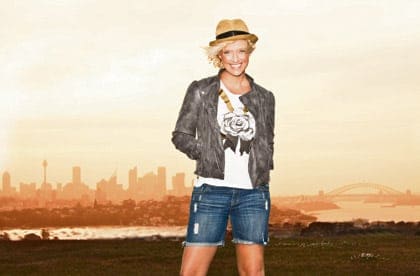 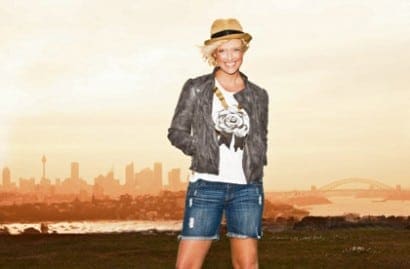 IT’S a rite of passage really, for an Aussie to do “the London” thing. You pack your bags and head over to the motherland for a few years, get it out of your system then head back to the greatest nation in the world (Australia that is….) to settle down and build a life.

Burleigh born and raised Kath Haling did all this, including the returning home part, only to find after gaining moderate success in Sydney’s music scene that there was still a fire in her belly that yearned for the bright lights and damp pavements of ye olde London town. So back she came.

Since returning to London in 2010 Kath has worked with some of London’s finest musician, writers and singers. As a result Kath’s laidback Aussie folk style has picked up elements of jazz, soul and grunge with a big bright healthy splash of pop. A sound which has finally placed Kath firmly on the radar of labels, studios and synch agencies not only in the UK, but across the ocean in the US and even back in her homeland Australia.

On Thursday 12 September Kath is set to raise the roof of Camden’s iconic Under Solo Bar – the gorgeous basement venue which helped carry Paloma Faith into stardom – with her Birthday Blowout.

“I’m beyond excited and quite overwhelmed to be playing with such an amazing group of musicians” says Kath of her band.

“Under Solo has the old school vibe of a traditional jazz/blues venue hidden under one of London’s most vibrant, live music districts.”

It will be definitely worth your while to get down there to support one of Australia’s newest rising stars.