WHAT'S ON | A BBQ with a comedy show on the side? Sounds pretty Australian to us. Check out The Invisible Dot’s BBQ previews season of Edinburgh Fringe shows, including Australian comic Claudia O’Doherty on Wednesday 12 June 2013. 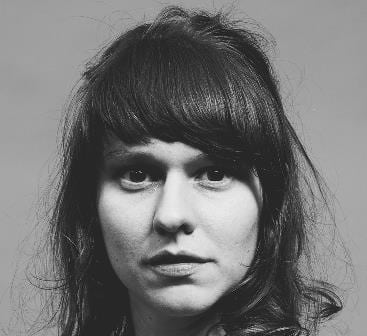 EVER been standing around a BBQ with a snag in hand thinking, “I wish someone would just crack a joke right now”.

With a reputation for developing exciting new comedic work in their King’s Cross premises, The Invisible Dot is now taking in one step further in the innovation stakes — combining a season of Edinburgh Fringe preview shows complete with a gourmet BBQ served up by one of London’s finest new street traders.

The 2013 BBQ Previews season will host some of the country’s most creative and innovative acts honing their Edinburgh shows through June and July.

Each evening hosts two extraordinary acts, with a sustainably sourced BBQ served up in the interval.

And if a barbeque served up with a comedy show on side isn’t Australian enough for you — hilarious Aussie comic CLAUDIA O’DOHERTY kicks off proceedings, performing Wednesday 12 June.