Tom Ballard and Edinburgh Award winning Sam Simmons are going all funny on us.

The proper down under belly laughs continue with the cream of Australian comedy at the Soho Theatre in London this month. 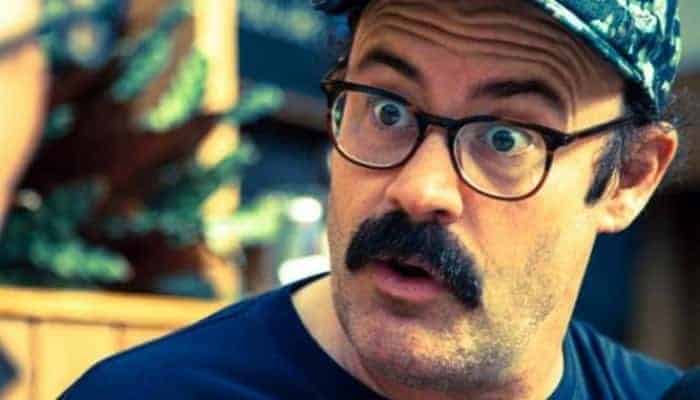 Sam Simmons had a huge year in 2014. Nominated for the Fosters Comedy Award in Edinburgh, winning the Helpmann Award for Best Comedy Performance and the Festival Director’s Award at the Sydney Comedy Festival.

The trend has continued into 2015, with him again nominated for a Helpmann and winning the ‘Barry’ award for best show at the Melbourne International Comedy festival.

The highlight for Sam, though, was winning the top gong at the prestigious Foster’s Edinburgh Comedy Awards last month for this very show. 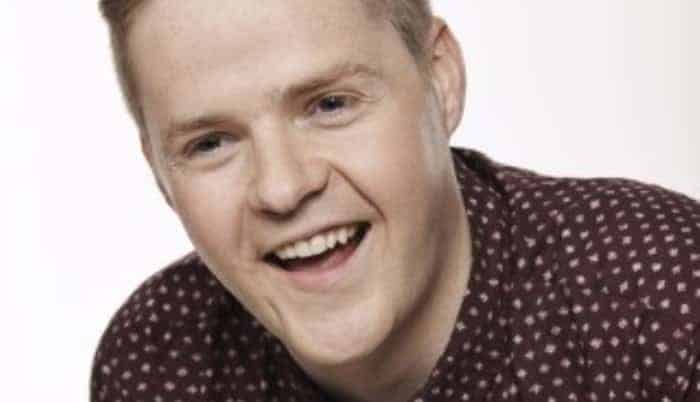 This year’s Best Newcomer winner at the Melbourne Comedy Festival, Tom is a star of Australian TV and radio. He sells out shows across the country, he’s supported the likes of Stephen Merchant and Wil Anderson and he’s twice been invited to perform at Montreal’s Just for Laughs Festival.

Taxis & Rainbows & Hatred is a blistering hour of stand-up about love, sex, loneliness and finding the courage to be one’s self from “a comedian rightly being touted as one of Australia’s finest new talents” (Chortle).