It's summer in the city, and the weather is fine. Celebrate the sun with the best comedians Australia has to offer in the UK. Our finest funnymen and women are UK bound, and we've got the top Australian comedy acts that will be gracing London's stage in 2013.

by Australian Times
in Entertainment, Lifestyle 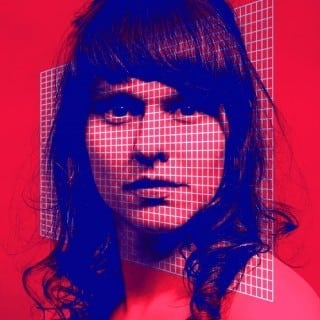 Luke McGregor — My Soulmate Is Out of My League 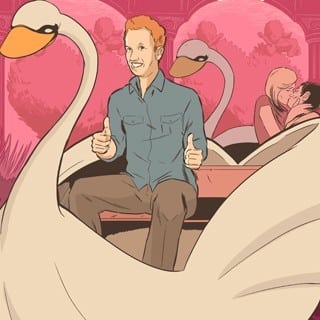 In a show that explores the fear of failure, and the importance of trying anyway, Luke McGregor talks about his three main fears: elevators, sharks and asking the opposite sex out on dates. This year, Luke faced his ultimate fear — he dated a female shark in an elevator. Luke McGregor is one of the most exciting emerging stars of the Australian comedy scene. See him before he’s huge!

This year, the master of suburban, absurdist comedy returns to Soho with his very own Shitty Trivia — a powerful and life-changing hour of questions. You’ll learn nothing, but you’ll look at the world differently. 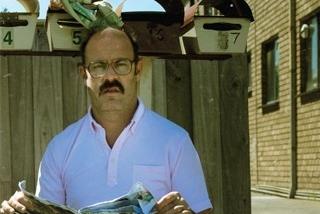 In the last year Sam has had sold-out shows throughout Australia, in Edinburgh and LA, and he also created, and starred in, one of the most exciting, offbeat Australian TV sketch comedy shows in decades, Problems (ABC Australia).

Award-winning comedian Matt Okine spent 2012 performing around the world to rave reviews. But awards don’t pay the bills. And reviews don’t keep the lights on. Matt Okine wants to get rich, and fast. Not just a little bit rich. Proper rich. Like, “fat stacks” rich. Like, “sultan” rich. Like, “hovercraft” rich.

Ronny doesn’t want to be liked. His bold, matter-of-fact comic stance is a breath of fresh air among a newer generation of comics who just want you to love them. But Ronny will get you on side with his hilarious determination to show he has the comic skills, academic brilliance and all-round credentials to make you laugh. A lot. Plus, he’ll prove once and for all that being Chinese is really cool.

Ronny’s The Ron Way scooped the Melbourne Comedy Festival Best Newcomer Award last year, and the buzz around his show has led him to play to sell out audiences in Australia and beyond.

If you’ve read this far, you’ve either cheated, thought about cheating or been cheated on. We have that in common.

Award-winning Aussie comedian David Quirk takes us back to one day of his life, in Finland; a day that changed everything, when he shook hands with danger and didn’t let go.

Part tribute, part confessional, this is a love story in reverse where people get hurt and cheaters change their spots.

A huge triumph at the Australian festivals this year, Shaking Hands With Danger won David the Piece of Wood Award (the Comedians’ Choice award) as well as critical acclaim and a nomination for Best of the Fest in Sydney. It’s a good show by a bad person, about lovers, infidels and a flight with Slash. It has been in the making for nearly two years and, once you’ve seen it, you’ll know why.

Claudia O’Doherty invites you to witness the annual spectacle that, so far, none of you have attended. It’s 2013. For over 10 years the harsh hand of commercialism has held comedy in its vice-like grip, and in Claudia O’Doherty: Pioneer ‘the man’ has finally found his way onstage…

Claudia O’Doherty returns with her fourth solo show, following her Edinburgh Comedy Award nomination for 2012’s boundary-busting The Telescope. Claudia O’Doherty: Pioneer is her most absurd, audacious and grandest show to date. O’Doherty takes the audience on a journey into her brain and shows them the paint-splattered walls.

Adam Hills is probably the most well-known Australian entertainer to grace British shores since Kylie Minogue, and has quickly made an impact on UK audiences. Shooting to fame as host of Channel 4 program The Last Leg, he is now performing an epic show at the Hammersmith Apollo. The show will include a BSL interpreter.

Where: Hammersmith Apollo
When: Sunday 22 September
How Much: £20 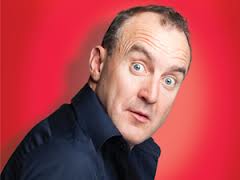 Loved by audiences around the world for his brilliant wit and razor-sharp take on the absurdities of everyday life, Irish/Australian comedian Jimeoin’s shows are no-gimmicks, big laughs and stand-up comedy at it’s very best.

Who have we missed? Let us know if your favourite Aussie comedian is coming to London!