Australian-born Claudia O’Doherty brings her eccentric ‘this is not comedy’ comedy show, The Telescope, to Soho Theatre from 9 - 12 January. 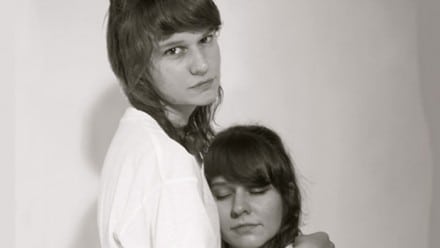 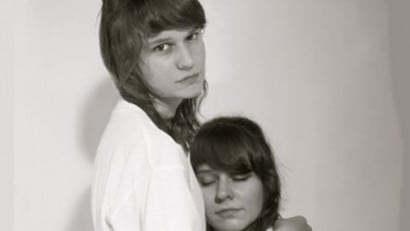 AUSTRALIAN-born Claudia O’Doherty brings her eccentric ‘this is not comedy’ comedy show, The Telescope, to Soho Theatre this week.

Having being nominated for a Foster’s Comedy Award at the Edinburgh Festival in 2012 for this show, Claudia may find herself hard pressed to convince audiences that it is actually her “first foray into confronting, upsetting theatre”.

Claiming initially that there will be no jokes, no laughter, that this show will not be funny, the audience will soon learn this ‘theatre-gone-wrong’ piece is actually a hilarious night out in disguise.

With only a short run scheduled at Soho Theatre, Aussie fans better get in quick to make sure they don’t miss out on this quirky off-beat show.

The Telescope is playing at Soho Theatre from Wednesday 9 January — Saturday 12 January at 9.15pm.