Triple J Unearthed band Ball Park Music are heading to London to test out their sound on the UK scene, with a gig at The Water Rats on Wednesday 23 October 2013. 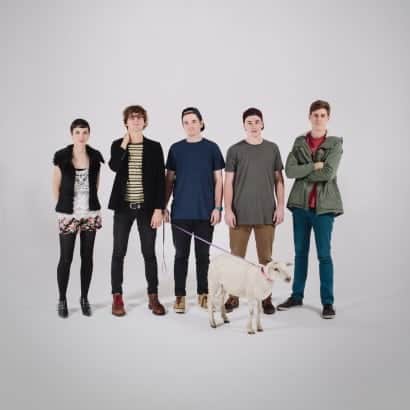 TRIPLE J Unearthed band Ball Park Music are heading to London to test out their sound on the UK scene.

The five piece rock band, formed in Brisbane in 2008, have been enjoying a solid rise in the Australian music scene following the release of their debut album Happiness and Surrounding Suburbs in 2011. It made the ARIA charts, and Ball Park Music were named Triple J’s Unearthed band of the year.

In October, 2012, the band released their sophomore album Museum.

On their Facebook profile they state: “We like to sing about drinking and sex and driving up and down the coast with your mums and/or dads and seeing beautiful big rivers or maybe a house that makes you think of growing up.

“People say our music is happy. I’m not sure if we set out to do exactly that, but we’re chuffed nevertheless.”

Ball Park Music is playing at The Water Rats on Wednesday 23 October 2013. See ticketweb or wegottickets for tickets.