Queensland based artist Caroline Magerl will be demonstrating her portrait preparation techniques in London at the Debut Contemporary in Westbourne Grove on Saturday 9 March.

by Michelle McCue
in Lifestyle 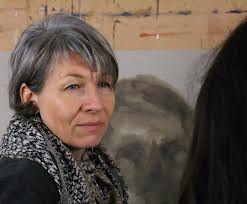 QUEENSLAND based artist Caroline Magerl will be demonstrating her portrait preparation techniques in London this weekend.  Her live charcoal drawing will take place on Saturday 9 March from 12 to 5pm at Debut Contemporary, 82 Westbourne Grove, London W2 (nearest tubes: Bayswater or Royal Oak).

Ms Magerl states that her work is a visual language to express her journey in life.  Her early influences were of a childhood spent travelling the East Coast of Australia on her father’s self-build 45-foot yacht.  Her later influences were to be her vivid dreams.

As well as portrait painting, Ms Magerl works in other media including fine art, printmaking and children’s books following a grant from the Australian Council for Arts. 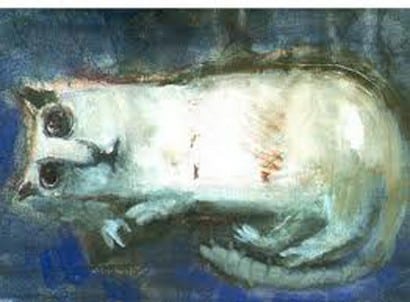 The London skyline inspired her on her last visit and the resulting etchings will also be on show at the gallery.

There is a demonstration of her work at: