Aussie actress to star in Disney’s next teen movie hit

The film predicted to be Disney’s next big summer teen movie will have a distinctly Australian influence, with rising Aussie starlet Maia Mitchell starring in the upcoming Teen Beach Movie. 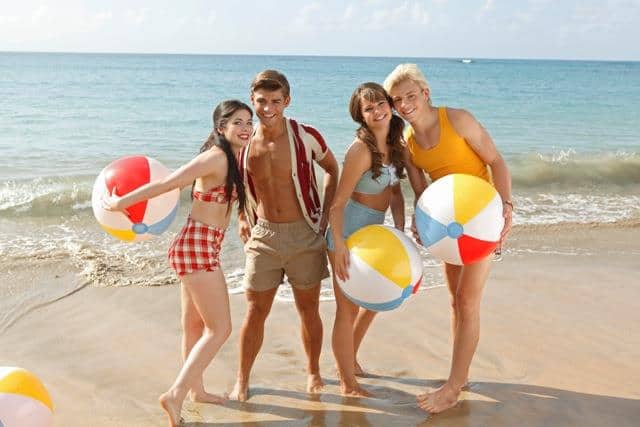 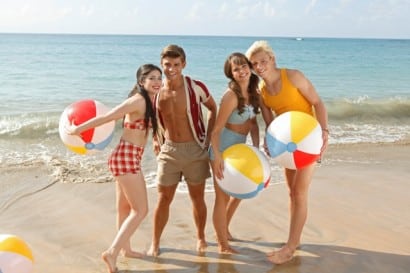 THE FILM predicted to be Disney’s next big summer teen movie will have a distinctly Australian influence, with rising Aussie starlet Maia Mitchell starring in the upcoming Teen Beach Movie.

The film, scheduled for release over the summer, features the musical escapades of teenagers Brady (Ross Lynch) and Mitchell’s McKenzie after they are mysteriously transported into a classic beach party film called Wet Side Story. Much of the film is set in the 1960s, and follows Brady and McKenzie’s attempts to escape Wet Side Story and return to their everyday lives.

Mitchell, 19, will also star as troubled teen Callie in the upcoming ABC Family drama series The Fosters which will premiere in the US on June 3. The Jennifer Lopez-produced series will focus on a lesbian couple (Teri Polo and Sherri Saum) struggling to raise several foster children in an attempt to change their lives. Although it has received criticism from conservative groups for depicting a same-sex relationship, it is one of the most eagerly anticipated shows of the 2013 summer season.

Teen Beach Movie filmed in Puerto Rico in 2012, with an $8 million budget doubling that of the original High School Musical film. The TV musical was directed by renowned choreographer Jeffrey Hornaday, the man behind films such as Flashdance and A Chorus Line. Hornaday has also been announced as the director of a planned fourth instalment in the High School Musical franchise, however has spent much of 2012 working on Teen Beach Movie.

Teen Beach Movie will have its worldwide premiere on the Disney Channel this summer.