Anzac Day: Remembering those that came before us in military

Anzac day is celebrated every year and many have adopted their own traditions. Two military officers reflect on what it means to them. 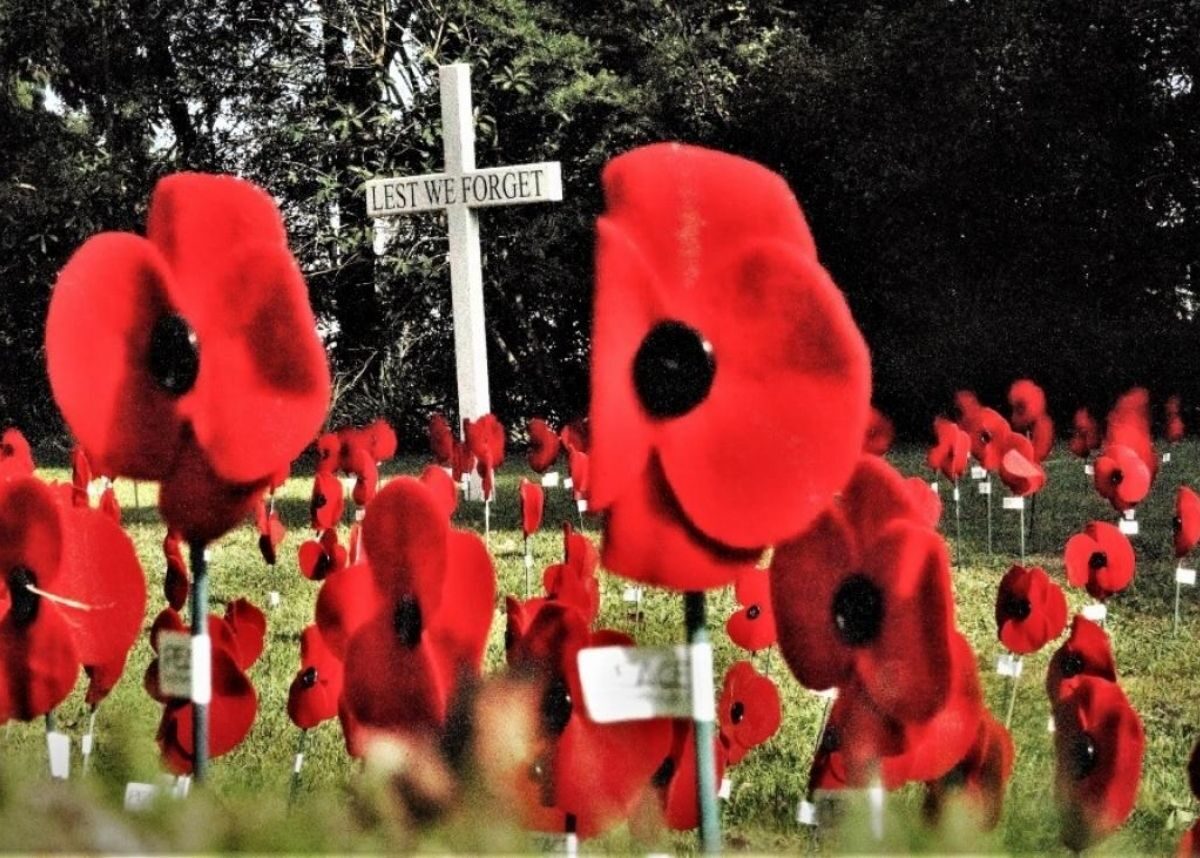 Every yea Australians remember those who have served in the military. Photo: Newshub

Anzac Day is one of the most popular days celebrated in Australia and many have their own idea about what is important to them on this day.

According to Bega District News, two military officers find that this day should be reminiscent of those that came before. That is, those in the military and those who are still serving.

Right now, Anzac Day commemorates the individuals who fight fearlessly for the lives of their people. And continue to do so to this day.

To those who don’t know, Anzac has been dubbed the latter after women who supported their men. By preparing Anzac biscuits which would remain fresh for days.

Soldiers back then were unable to take food with them during the war so Anzac biscuits would be the best option to take with them.

From there onward, Anzac Day would commemorate soldiers who endlessly protect their country and do so willingly. To date, Anzac Day is celebrated on the 25th of April.

To share what this day means to them, two soldiers give some insight into what is important to them. One soldier shared that “For me, it’s a family tradition,”

So in an effort to make the world a better place, we remember what others have done and how far we have come because of what they have done.

Essentially, this comes down to tradition and what you can do to celebrate this day. Whether it be with family or even making some biscuits for nostalgic purposes.