Andrew Flintoff has conquered the South African jungle, winning Australia’s version of 'I’m a Celebrity… Get Me Out Of Here'. 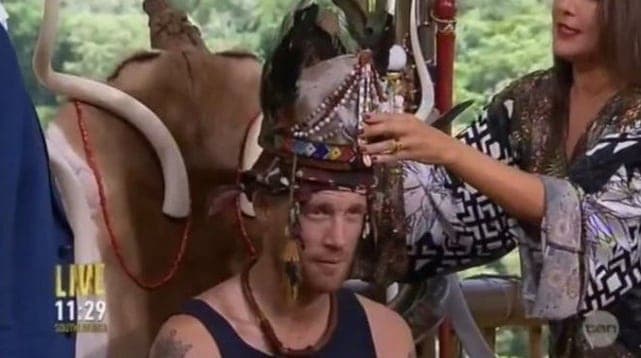 After entering the camp as an intruder three weeks into the Australian edition of reality TV show ‘I’m a Celebrity… get Me Out Of Here’, professional cricketer Andrew Flintoff has been crowned king of the South African jungle.

“It is a bit strange because an Englishman wins something Australian,” Flintoff told reporters after winning.

‘Freddie’ Flintoff came out of retirement from professional cricket in 2014 to play for Lancashire in the T20 Blast. Before roughing it in the South African jungle, he had been playing in the Australian Twenty20 Big Bash for Brisbane Heat.

During the show, Flintoff drank fermented milk with cockroaches and flies and a rat’s tail. He was covered in elephant manure and fell out of a helicopter. The former England cricket captain won over audiences with his boyish charm and unflappable humour.

In winning, $100,000 was donated to Flintoff’s chosen charity: The McGrath Foundation, a charity that raises money to place breast care nurses in communities across Australia.